Watch the status quo crumble to pieces in these cinematic gems

Every month, the Chronicle’s film critics select a theme and offer movie recommendations. This month, in honor of both Independence Day and Bastille Day, we've chosen our favorite films about violent revolutions. 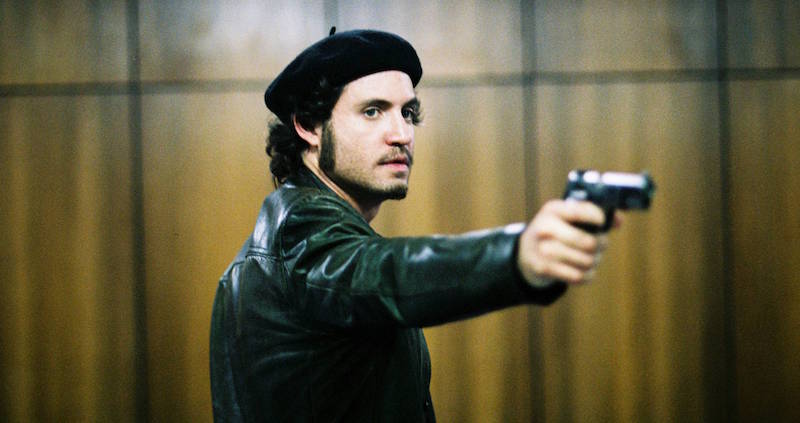 Olivier Assayas’ blistering and kinetic epic on Ilich Ramírez Sánchez aka international terrorist Carlos the Jackal may clock in at 5 ½ hours, but thanks to Édgar Ramírez’s mesmerizing performance, the time just flies by. Covering the Marxist terrorist’s early beginnings with trying to liberate Palestine and ending with his capture in Sudan, Carlos is more riveting than a dozen action thrillers, and depicts how a notorious terrorist turned into “bourgeois arrogance hidden behind revolutionary rhetoric.” – Josh Kupecki

Sergio Leone. Ennio Morricone. A very boozed-up Rod Steiger. A very vengeful James Coburn. Cinematography courtesy of Giuseppe Ruzzolini. Screenplay by Luciano Vincenzoni (The Good, the Bad and the Ugly; Death Rides a Horse), Sergio Donati (Once Upon a Time in the West), and Leone himself. Class warfare via nitroglycerin, dynamite, and Coburn’s incendiary, Irish Republican Army gaze. Leone quotes Chairman Mao: “The revolution is not a social dinner, a literary event, a drawing board, or an embroidery; it cannot be done with elegance and courtesy. The revolution is an act of violence.” So is this stunning film. – Marc Savlov

Zhang Yimou’s winner of the Jury Grand Prize at the 1994 Cannes Film Festival is an amazing epic that conveys the first 45 years of the Chinese Communist Revolution of 1949 in human terms. The film is no dry recitation or reinterpretation of history, however. Instead, the emphasis is on personal melodrama, and the effects that the constant political shifts wreak on ordinary lives as seen within one multi-generational family. The film was so on the nose that it was banned in China. – Marjorie Baumgarten

Did you know you can hold your breath for 17 minutes? That’s how long 12 Years a Slave filmmaker Steve McQueen, in his debut film, holds Hunger’s centerpiece, an unbroken shot of two men sitting on opposite sides of a table. Bobby Sands is a political prisoner in Northern Ireland’s Maze prison, and the priest is trying to talk him out of his hunger strike. Michael Fassbender, in his breakout role, played the real-life martyr Sands, and Liam Cunningham earned some of the best notices of his career as the priest … that is, until he strapped on the onion sigil to play Ser Davos on Game of Thrones. – Kimberley Jones