Fans who attended last year’s gender-flipped Dawson's Creek table read at ATX Television Fest may have known what was in store for The O.C. panel, but for the rest of us, the casting was a hilarious surprise. 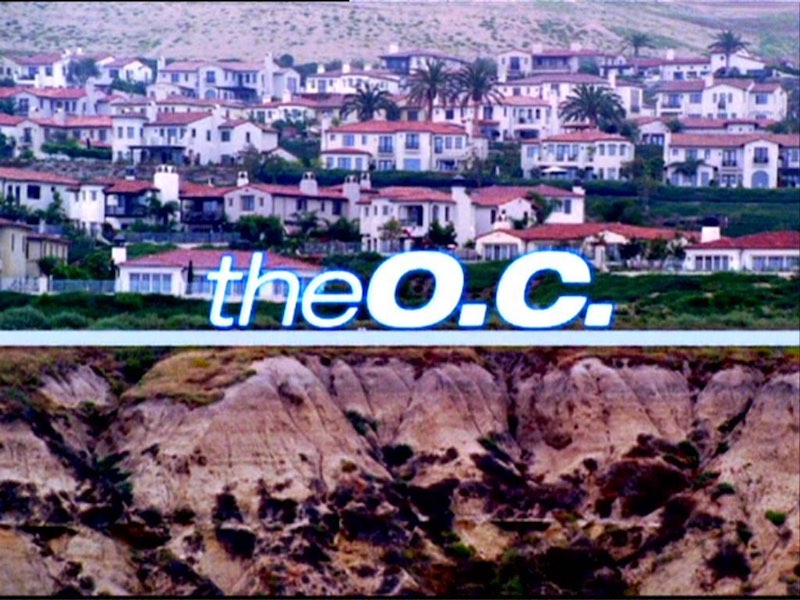 More intense, and disconcerting, was The Vampire Diaries and UnREAL’s Arielle Kebbel, who delivered a heartfelt festival-ending monologue about the morning’s tragedy in Orlando. It was the right time, and arguably the right tone, but the unrehearsed vagueness of her remarks – after two hours of celebrating white heterosexuality with some pretty ham-handed gay jokes and innuendoes, (homilies like “laughter can bring change” seem pretty oblivious) – gave the whole thing a regrettable cringiness, like something out of Girls or Drop Dead Gorgeous, but in mortifying real life.

Patrick J. Adams, stuntman Nick Benseman, Stacey Oristano, and the delightful Tate Donovan in particular brought humor and class to what easily could have been a last-show, exhausted run-through, creating something special out of what would have been light fun either way. Revenge’s Nick Wechsler, as a sullen Luke, delivered a perfectly timed “Welcome to the ATX, bitch!” to great applause. And while some – chiefly Matt Lauria, characteristically hammy and charming as a Lumpy Space Princess-inflected Marissa Cooper – clearly took things less seriously. It was a warm and relaxed way to close out the festival.

On the creative side, writer Leila Gerstein repped hard for fan-favorite Taylor Townsend, and more generally the brainy, delirious greatness of the show’s final season. Alexandra Patsavas, the legendary music supervisor, offered her characteristic mix of perception and hard logistics in discussing the art and commerce of turning The O.C. (and really, television itself) into a musical phenomenon. “Music is a character on the show,” the producers agreed, and Josh Schwartz pointed out that, in 2003, homogenous radio and TRL playlists meant far fewer outlets for discovery.

In a way, that’s emblematic of the experience as a whole: The O.C. was born at a time when Friends was still on the air and led into Gossip Girl. All-white casts of needlessly upset straight people were the norm, then. A decade later, it’s encouraging to see just how well the show, even given its preoccupations with wealth and often unkind portrayals of women, has held up – and just how many doors it opened for the kind of rich, layered, complex television we enjoy today.