It's been 10 years since the beloved football drama premiered

To think, I actually tried to get out of covering this event. I mean, parking was 20 bucks, and that was after you survived late afternoon on Highway 71, near the airport and everlasting road construction. Who really wanted to be outside in 90-degree heat with swamp-ass-inducing humidity? And the mosquitoes? Zika, anyone? 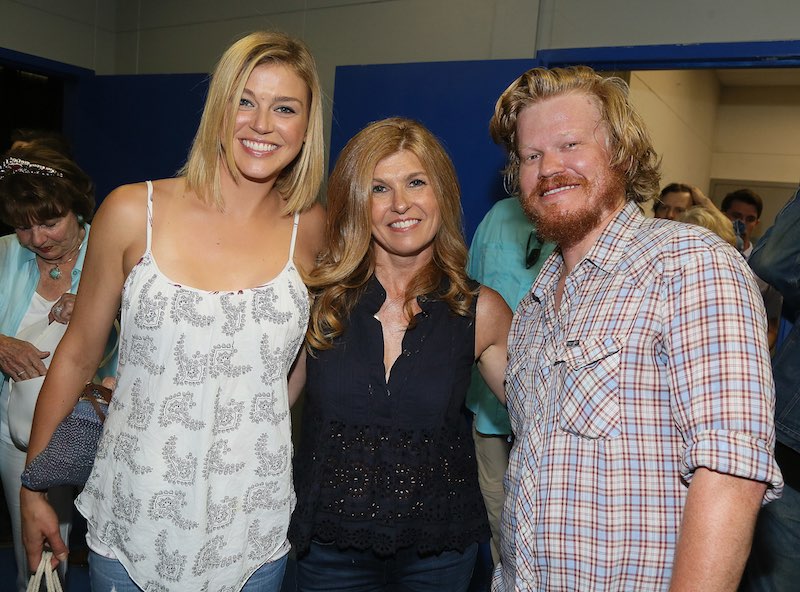 Turns out, if you happen to remember the mini repellant spray you left in your glove compartment, the minor trouble in arriving can be the worst part.

In the fifth and final iteration of ATX Television Festival’s Friday Night Lights event, and with clear eyes and a full heart, the faithful festival organizers re-created a small slice of Dillon, Texas. The festivities were replete with food, music, and reunion atmosphere. Though billed somewhat inaccurately as a “tailgate,” the prevailing spirit, accompanying late August-like mugginess, and a curious nostalgia carried the day into the evening. The locker rooms were available for short tours. Even fictitious Christian metalcore outfit Crucifictorious performed, with Grandma Plemons dancing and playing tambourine. Commemorating the show’s 10th anniversary, no (available) stones were left unturned, as most of the cast – save most notably Kyle Chandler, Taylor Kitsch, and Michael B. Jordan – showed to rousing applause. Current Nashville star Connie Britton, who played wise and dignified Tami Taylor, received the most love from the affectionate crowd. The brilliant Emmy Award-winning episode from season 4, “The Son,” was shown, still packing the emotional firepower FNL will be remembered fondly for.

The setting deserves special attention. Even in its relatively brief history, Panther Field feels like a heritage site. Yes, there are parrots living atop the lighting. Yes, the field currently sports “grasstroturf” – a complete bed of grass grown through the AstroTurf, laid specifically for the show. Yes, there are trees growing out of the stands, where Friday Night Lights capably captured the nearly sacrosanct fervor of the state’s second religion. Nonetheless, you felt a weighty history present and – even if it wasn’t real – an encompassing and warming sense of community.

Check out our photo gallery of the event here.