Classics old and new on the big screen

As Austin grapples divisively with the defining topic of our time (ridesharing!), there is one thing we can all agree on, and that is enjoying the communal moviegoing experience of the Paramount Summer Classic Film Series. 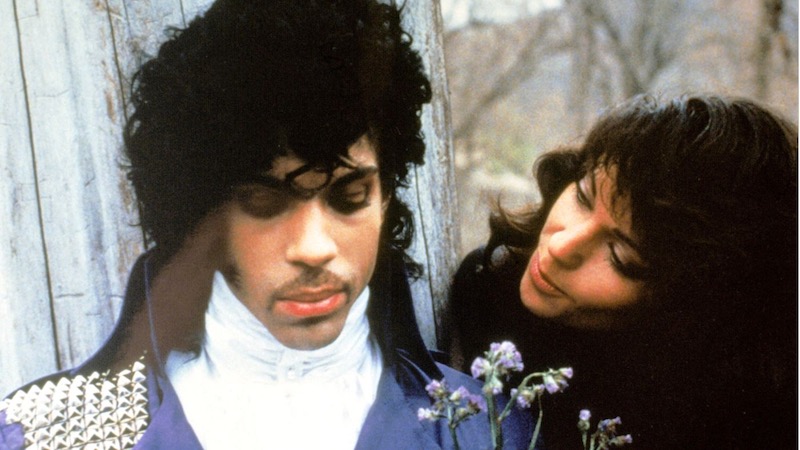 For over four decades, the Paramount has gifted Austin movie lovers with programming to while away those hot summer months. From the gems of Hollywood's golden age to contemporary masterpieces, this is the film series with something for everyone. New this year is the Paramount's ability to screen films on DCP, which offers up a catalog of films previously unavailable to them.

Other highlights include the soon-to-be sold-out screening of Purple Rain, and the return of the Family Film Festival, a series of movies over the weekends with discounted ticket pricing. Sam “Iron & Wine” Beam returns this year to host a screening of local filmmaker Andrew Bujalski's Computer Chess, and should you be going through epic fantasy withdrawals when Game of Thrones ends its sixth season, the Paramount has got you covered with a weekend screening of the Lord of the Rings trilogy (extended versions, natch).

This week's issue of the Chronicle will have a handy insert to adorn your fridge all summer long, as well as our staff's compelling arguments on why you should see these films on the big screen this summer.

The 2016 Paramount Summer Classic Film series runs from May 26 through Sept. 4 at the Paramount Theatre and the Stateside Theatre. See www.austintheatre.org for tickets and showtimes.