Two mobile games from local devs rise above the mediocrity

To anyone who cares about video games striving to be more than just forgettable, disposable distractions, the state of games on phones and tablets can be a little depressing.

Gaming on mobile devices is more popular than ever before, yet the market is increasingly dominated by a handful of free-to-play apps meticulously engineered to manipulate the player into emptying his or her wallet, seemingly all presented with almost identical cheap, cartoony art styles. Thankfully, Austin is home to quite a few developers willing to buck these trends, and two of them have recently launched products worth a glance from even the staunchest mobile skeptic. 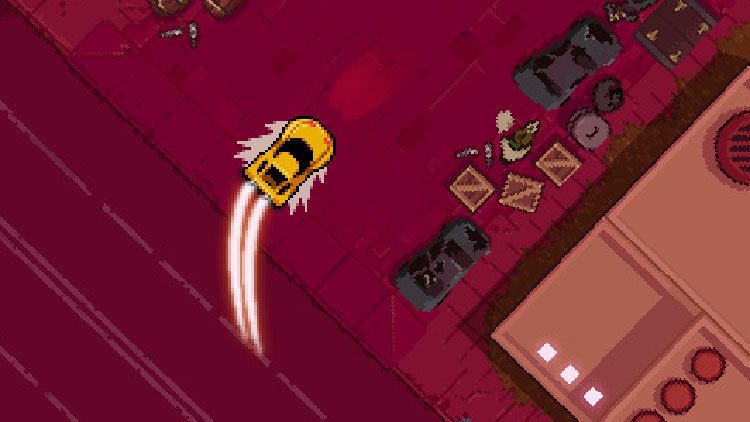 On paper, Chrome Death sounds like far too simplistic and straightforward of a concept to come from the same mind as projects like black-metal walking simulator Den vänstra handens stig. There is a car that drives down a street automatically, and when it reaches an intersection, the player must tap a direction to turn before the car crashes – extra style points for tapping just before the car would crash or for turning down unmarked alleyways.

While the minimalistic controls are responsive and intuitive, the real draw of Chrome Death is its aesthetics, which completely nails the look and feel of low-rent Eighties action and cyberpunk movies. Little touches go a long way – the faintly pink and blue tint to the streets and buildings, neon signs with flashing Japanese characters, and garbage and burnt-out husks of cars lining the street are perfectly assembled to make you feel as if you’ve been zapped into the world of that crusty tape you always looked at but never rented when you passed by the local video store.

To top it all off, the excellent soundtrack provided by VHSGlitch is the cherry on top, its pounding drums and waves of neon-soaked synths perfectly evoking a deadly chase down the streets of a retro-futuristic cyber dystopia, evading the grasp of evil corporate agents (who are probably also way cyber) at every turn. Be sure to play Chrome Death with a good pair of headphones on, or else turn up your phone’s volume as loud as you can so that everyone around you can hear it, too. 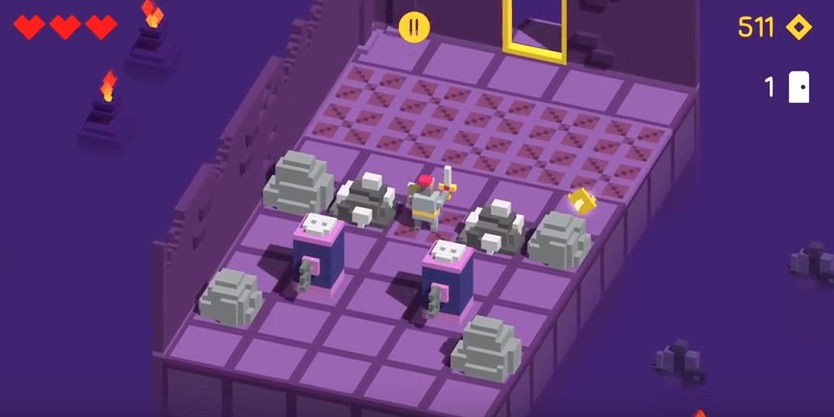 Looty Dungeon is like a fantasy adventurer action-figure playset inside of your cell phone. You control an intrepid dungeon explorer (knight, elf, sentient catapult that flings cats, etc.) through a series of randomly generated rooms populated by monsters, traps, and treasure. Gathering treasure and completing quests let you obtain new heroes with special abilities from an in-game capsule machine. Take your new characters out into the dungeon and lather, rinse, repeat.

The experience would fall completely flat if the controls sucked, and thankfully, they don’t. The developer avoids the common mobile game pitfall of drawing fake buttons and directional pads on screen and instead has you control your character by making a quick flick anywhere on the screen in the direction you want to go and pressing and holding on the screen to activate a special power. It may limit how you interact with the world, but your character goes where you want it to, and you aren’t left cursing at your iPhone.

The whole package is presented in a cute visual style that stands out from the sea of games with faux-retro graphics by building its levels and characters not out of the usual 2-D pixels but out of 3-D voxels – it’s like looking down onto a world made out of moving Lego bricks. It’s a fun, adventurous little realm to dive into for a few minutes at a time. 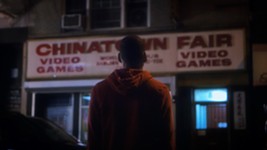