The people have spoken

Local filmmaker Keith Maitland is a popular guy with both juries and audiences this year. 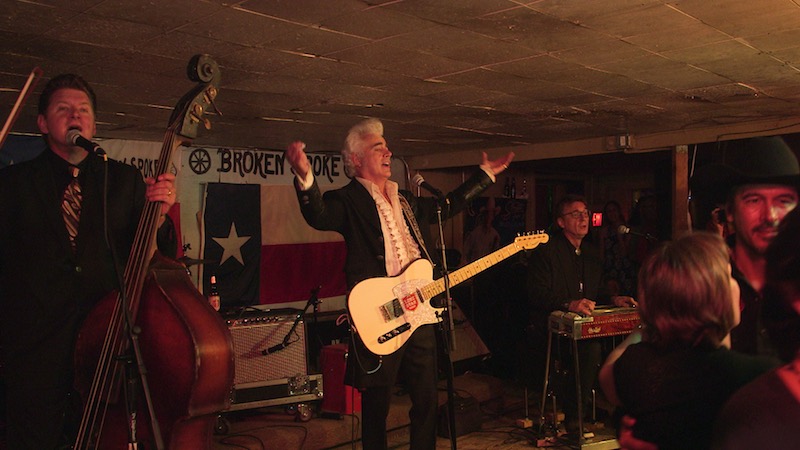 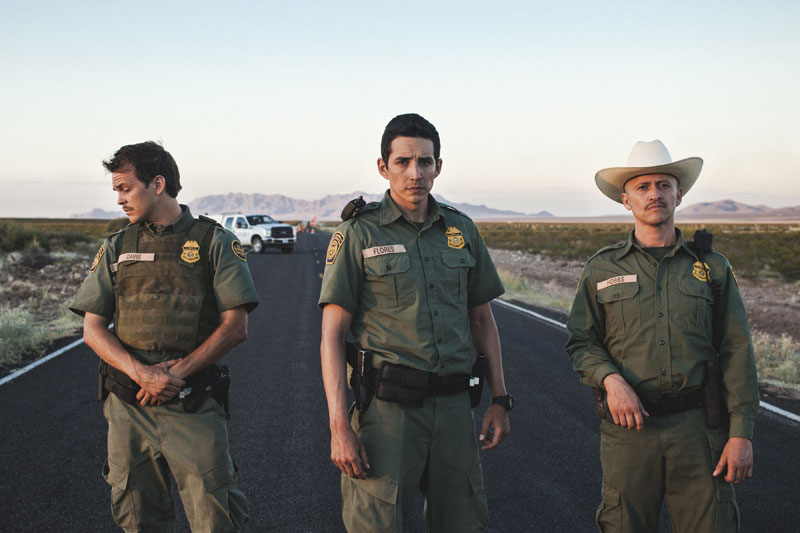 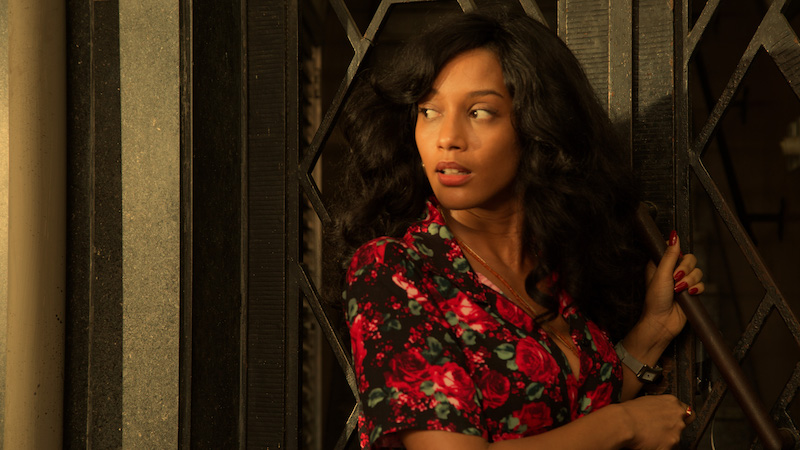 Audience Award Winner
I Am a Hero
Director: Shinsuke Sato