SXSW Film Review: I Am Not a Serial Killer

A teen sociopath on the trail of a monster

Remember the old aphorism about fighting monsters lest you become one? Sometimes, as revisionist teen horror I Am Not a Serial Killer notes, having a monster around for monster-hunting can be really handy. 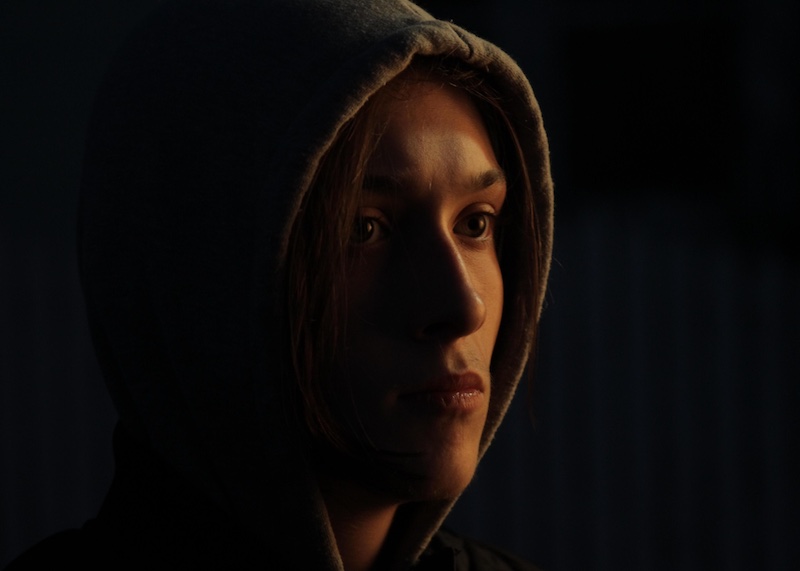 On paper, Midwestern teen John Wayne Cleaver (Max Records, Where the Wild Things Are) seems like the epitome of the cinematic outsider. The kid with a morbid job (literally, at his mother's morgue). The kid that writes term papers on the BTK killer. He's also the good kid, the one that looks in on his aging neighbor Mr. Crowley (Christopher Lloyd), and aways has a nice thing to say about everyone. But he's more than those standard tropes of the small town misfit. A diagnosed sociopath with coldly violent impulses, he's convinced he'll be the next John Wayne Gacy. Cue a string of brutal murders, with only missing organs and a strange, black, bubbling oil left at the scene of the crime. Cleaver may have to become a teen Dexter – only with more icefishing.

Based on the first in Dan Wells' genre-bending series of novels about the twisted young protagonist, Irish director Billy O'Brien's adaptation keeps the original's small town roots. His decision to shoot on 16mm gives it a gritty yet dreamlike noir feel, reminiscent of 1986's River's Edge. Much like Tim Hunter's strange ensemble classic, it's an opportunity for strange diversions, as this quirky little community fails to grasp what's happening.

That makes Records, and his studied blank grin, the through line that adds drifting motion to the narrative, even when the already twisted events take a lurching turn into unexpected territories. He makes Cleaver unpredictable without relying on quirks, the menace present but unstated, and yet still makes him the most unlikely hero.

O'Brien doesn't just create an engrossing, perturbing, and oddly cheery character study. He proves that there is a way to cinematically adapt the new wave of literary horror spearheaded by Wells and Daryl Gregory (We Are all Completely Fine), catching their cerebral carnage. If we're all lucky, they'll be as breathtakingly innovative, delightfully ghoulish, and insightfully unconventional as what we can only hope is the beginning of the cinematic misadventures of John Wayne Cleaver.

I Am Not a Serial Killer

(Correction: an earlier version of this article accidentally misnamed Max Records' character John Wayne Cleaver as John Wayne Carver. Our apologies for the error, and thanks to our eagle-eyed readers for pointing it out).