Marina Zenovich’s Fantastic Lies doesn’t hold back. The documentary takes us back a decade to the Duke lacrosse team’s rape scandal. 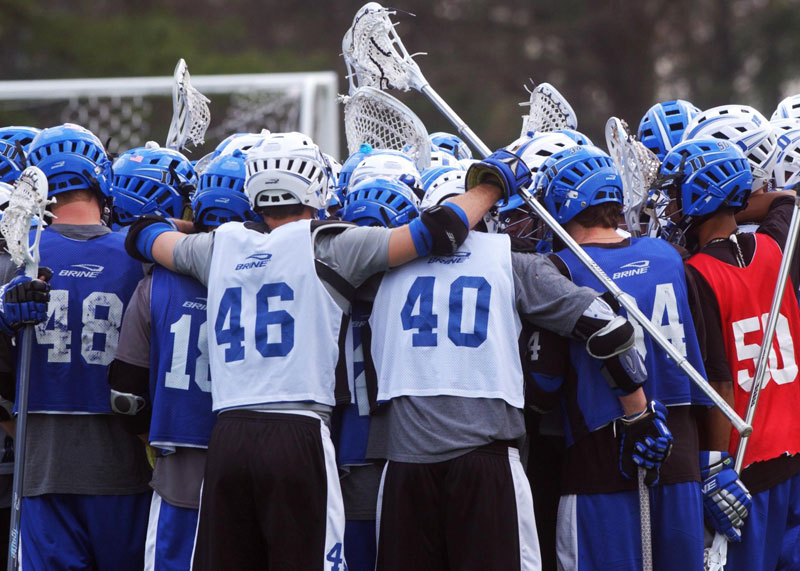 One night in March 2006, a bloodied and disheveled Durham, N.C. stripper arrived in an emergency room saying she'd been gang raped at a Duke lacrosse party gone horribly wrong. Following the trail of male tears and an (almost unfathomable) witch hunt by Durham residents, reporters, and politicians, Fantastic Lies is told with the same kind of intensity as breakout Netflix hit Making a Murderer.

Zenovich makes sure to show arguments from both sides, but – true to the actual events – it feels a bit like a horrifying tease. So much of the film seems certain these men are rapists, and then suddenly, they are not.

The film succeeds in conveying a disquieting story about the danger of witch hunts. Yet, it’s more unnerving that the film becomes the story of the poor black woman who cried rape – when statistically only less than 2% of all rape accusations are lies. One can’t help but wonder why Zenovich thought the case of privileged white men being wronged by the system was the one to tell in 2016.