In Chevalier, masculinity is judged in many different ways, ranging from how fast it takes to erect an IKEA shelf to literal full-frontal dick measuring. 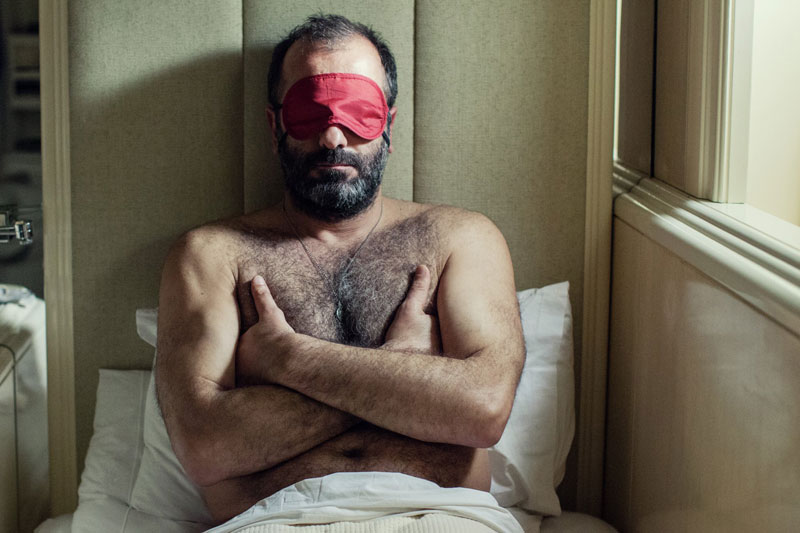 A Festival Favorite from Greek director and former Austinite Athina Rachel Tsangari, Chevalier explores what happens when six men on an extended fishing trip in the Aegean Sea play a game to decide who is ”the best in general.” There are no concrete rules to the contest, each man simply takes notes about the others to be compared at the end of the trip. Areas of observation include, but are not limited to: cooking skills, stone-skipping ability, marital trust, Minnie Riperton lip-syncing routines, ringtones, underwear style, penis size, and overall syntax.

It's the type of drier-than-dirt abstract comedy that lives and dies on the actors' ability to keep the premise afloat, and for the most part Chevalier succeeds. The cast deftly navigates Seinfeld-ian conversations about nothing, scoring a few memorable punch lines and plenty of silent chuckles, but the pause-ridden dialogue sometimes hurts the pacing.

The crux is that it's never really clear how these guys ended up on a boat together in the first place. Leaving so much left unsaid adds a fun level of unpredictability, but it also makes the movie feel like more of a thin thematic exercise than a fleshed-out ensemble film. But thankfully, it's not always the girth that matters most.