Apart, they are Brian Knox (a talented engineer), Shari McCollough (a loving homemaker), and Brian Caraker (a gifted singer.) But together, they’re even more. They’re Chicken People – the subjects of Nicole Lucas Haimes’ first feature documentary, and folks after my own crazy, chicken-lady heart. 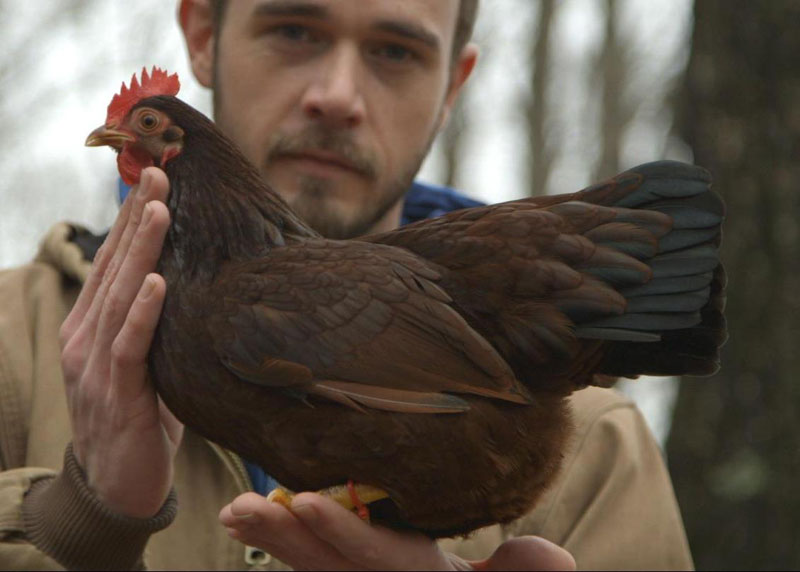 Chicken People chronicles the high-stakes world of competitive poultry shows, focusing largely on the Ohio National Poultry Show and its coveted prize of “Grand Champion of Show.” (It’s like “Best in Show” at Westminster.) Don’t worry if you’re not familiar with it, or if the only chicken you’ve met was in a sandwich. The film’s graphics provide much-needed context for all industry lingo and showing results. They keep the audience in the know without distracting from the human story, which takes center stage. As that story unfolds, so does the complex role these birds play in the lives of the people who love them. The film highlights the competitor’s sacrifices – personal and professional – made on behalf of their passion for chickens. All the while, the doc’s beautiful and hilarious bird photography captures the heart of what’s so special about these animals.