Motion pictures – with sound, no less – have been around for a while. The gears that turned pre-digital reels are long in the tooth and now freshly pixelated blood pumps relentlessly from the projecting hearts of modern creation. 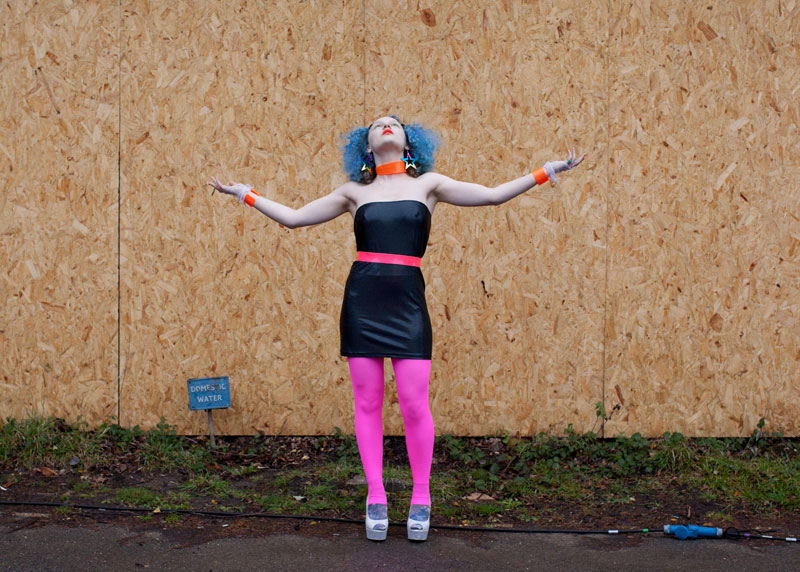 Human beings – with self-aware consciousness, no less – have been around for a while. For millennia, actually; but lately we’ve got this sweet recording technology. Rarely a bad idea to check in cinematically, every 10 years or so, with the generation that’s currently dancing their way, like however many angel-headed hipsters on the head of a pin, toward adulthood.

Maybe record this progress in the form of a documentary. Maybe, as in the case of director Alex Taylor’s first feature-length film Spaceship, via narrative.

Here’s a group of British teenagers defining themselves in the midst of what they’re about to lose: The irresponsibilities of youth, flooded with hormones, shaped by fable and myth, unfettered by salary or mortgage or emotions calcified by habits over time. This is nothing new, of course: It’s been the same since Roman days and, proper historians could avow, even earlier. This is always what it’s like to be, as Robyn Hitchcock sings it, rubbery and young. But Spaceship evokes what at least one section (the dreamer-y, neo-gothy section) of that more ludic phase of life looks like right now.

Within this milieu, there’s Lucidia (Alexa Davies), whose mother died mysteriously seven years ago, who lives with her paleontologist father. Lucidia disappears in what could be an alien abduction but might be a drug-enhanced escapade that’s warped the perceptions of those involved. (The film handles this with a magical-realism touch, so there’s a buffet of disbeliefs available for willing suspension.)

The whole of Spaceship, to be sure, is a sort of drug-enhanced escapade itself – and I mean that in the most complimentary way. The staggered naturalism of the dialogue and interactions; the dreamy, music-video sequences of activity; the patchwork juxtapositions of one perspective with another; the sweetly flowing camerawork, often as cinema-verité as a Gen-Z YouTube upload; and especially the colors, colors, colors that blaze and shimmer and explode like schools of fish within the screen’s bright ocean. Taylor’s Spaceship is a lyrical dose of filmmaking that can transport the viewer to a weird and lovely place on some planet called Earth.