SXSW Film has announced the first six films (well, technically five films and one TV show) for its 2016 lineup. Four of them are world premieres, and two have an Austin connection. 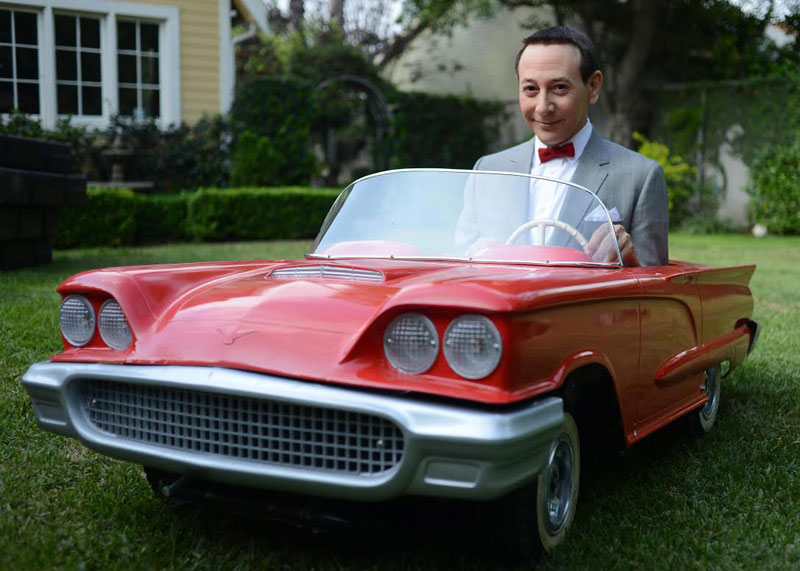 Previously announced was the Opening Night film, the world premiere of Richard Linklater's new comedy, Everybody Wants Some. Adding to the lineup is Pee-wee's Big Holiday, horror film Beware the Slenderman, and a sneak peek at the new AMC series Preacher, developed by Seth Rogen and Evan Goldberg, and based on the cult comic by Garth Ennis. If the name Athina Rachel Tsangari rings a bell, you may recall the UT alum as the co-founder and artistic director of the Cinematexas International Short Film Festival. The filmmaker brings her most recent film and festival favorite, Chevalier, to town. Austin filmmaker Jeff Nichols also has his North American premiere with sci-fi mystery Midnight Special.

Beware the Slenderman (World Premiere)
Director: Irene Taylor Brodsky
In this horrifyingly modern fairy tale lurks an online bogeyman and two 12-year-old girls who would kill for him. The entrance to the Internet quickly leads to its darkest basement. How responsible are our children for what they find there? 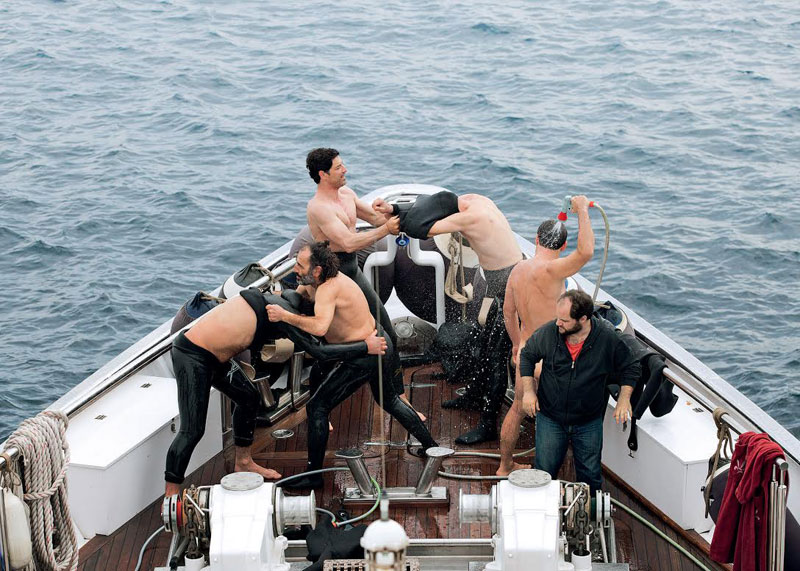 Tony Robbins: I Am Not Your Guru (World Premiere)
Director: Joe Berlinger
Granted unprecedented access, Berlinger captures renowned life and business strategist Tony Robbins behind the scenes of his mega seminar Date With Destiny, pulling back the curtain on this life-altering and controversial event, the zealous participants and the man himself. 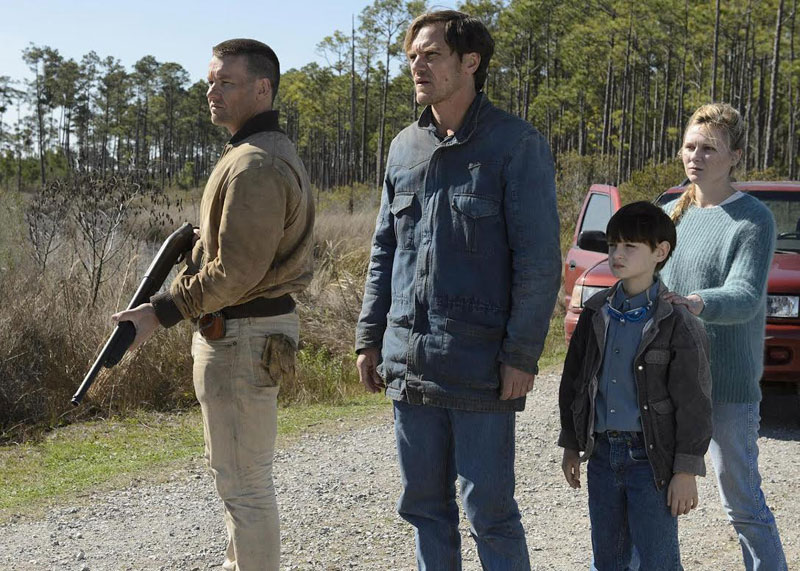 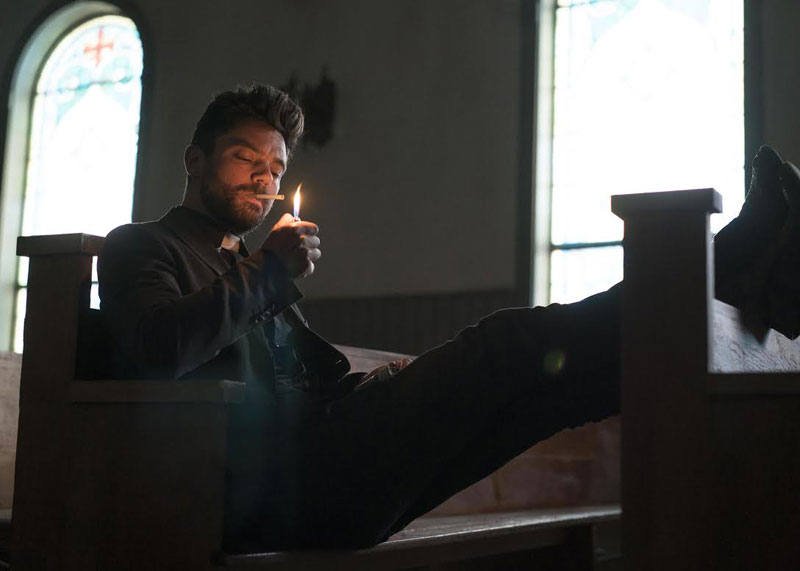