In the first of what will no doubt be many announcements leading up the Texas Film Awards next March, the Austin Film Society unveiled the first honoree to be inducted into the 2016 Texas Film Hall of Fame: red-haired icon Carol Burnett. 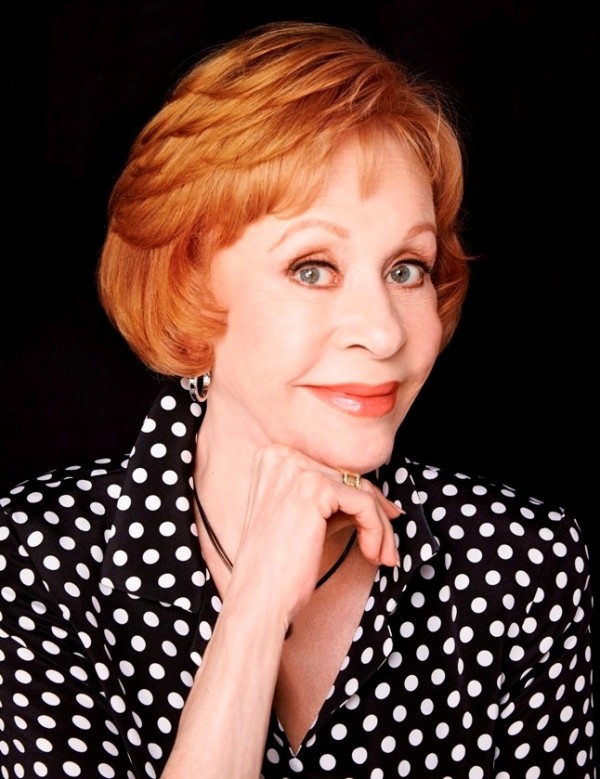 Courtesy of the Austin Film Society

The San Antonio native, best known for her long-running variety TV program The Carol Burnett Show, might have to add some shelf space, as she has received six Emmy Awards, two Golden Globes, and countless other accolades in her 60 year career. AFS Artistic Director Richard Linklater wrote in a statement, "[M]odern American comedy as we know it was born of Burnett's influence. As a woman comedian, she was a trailblazer; comedy and variety shows were a man's world before Carol broke through and changed the industry. We're humbled to honor her and welcome her back to Texas."

Although mostly known for her work on The Carol Burnett Show, Burnett is also a bestselling author and a staple on Broadway. She joins the ranks of previous years' inductees that include Terrence Malick, JoBeth Williams, Dennis Quad, and Marcia Gay Harden. The Texas Film Hall of Fame honorees are inducted during the Texas Film Awards, which will take place on March 10, 2016, and is the (unofficial) kick-off to South by Southwest. For more info, visit the Austin Film Society. And for more Carol Burnett, try not laughing at this blooper clip from her show.