One in a Crowd: God Made Man

Three lives converge on one fateful night and none of them will be the same in the gritty drama God Made Man. 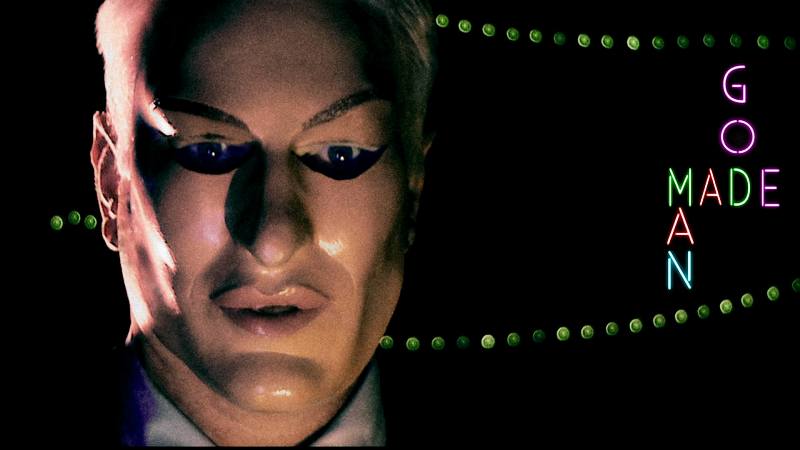 Rhett is a homeless transgender male who gets caught up in his friend Doyle's attempts to extort money from Ted, a corrupt lawyer who's running for district attorney in a story conceived by actor and writer Kayla Olson. While interning for the PBS show The Daytripper, she met UT alum Nate Locklear, who teaches film and editing at the Austin Community College. The two became friends and collaborators, working on the award-winning web series Once You Leave, and now the pair are prepping to shoot God Made Man this month. The film explores some dark territory, touching on addiction, human trafficking, discrimination, and the underbelly of the LGBT community.

But with only five days left in their Kickstarter campaign, they're still around six grand shy of their $10,000 target. The much-needed funds will go towards paying cast and crew, as well as location fees and equipment. You can contribute via their Kickstarter page, and follow the production via their website and on Facebook.

One in a Crowd, God Made Men