Canadian filmmaker is one to watch

Québécois filmmaker Xavier Dolan had a a banner year in 2014.

Dolan competed against a Jean-Luc Godard film for the Jury Prize at Cannes (they tied), his next two features went into preproduction with Jessica Chastain, Kathy Bates, and Marion Cotillard, and he was showered with accolades for Mommy, his fifth feature film as director since exploding onto the international stage with 2009's I Killed My Mother. 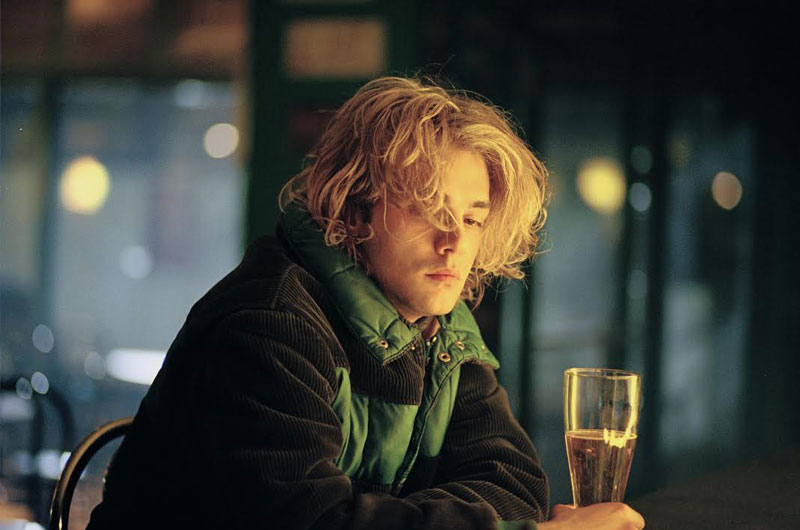 Xavier Dolan in Tom at the Farm

But rather than celebrate his success – which many have heralded as the coming of a wunderkind, since he was 19 years old when he began starring in, producing, writing, costume designing, and editing his films – Dolan, as he tells it, was struggling with American distributors’ disinterest in his third feature, Tom at the Farm.

Adapted with Michel Marc Bouchard from Bouchard’s play of the same name, Tom represents Dolan’s first foray into strict genre filmmaking. When the eponymous character’s boyfriend dies, he travels to a quiet Montreal farm for the funeral, and is faced with violence and hostility from the lover’s family. A thriller of immense visual focus, intelligence, and – as always for this auteur – elegance, Dolan’s direction has been compared to Hitchcock, Haynes, and Almodovar. Tom at the Farm was released internationally in 2013 to huge fanfare (Dolan, who stars as Tom, followed up immediately with 2013’s Laurence Anyways), yet it took until his breakthrough with Mommy to secure an accountable niche audience in the States.

Finally, after more than two years in distribution limbo, the Austin Film Society presents two opportunities to see the film this weekend. Cinema fans of colorful tapestries, beautiful Canadian landscapes, and psychological horror will be justly rewarded for their attendance. Furthermore, Dolan’s star as a filmmaker and actor continues to rise, as his latest project, The Death and Life of John F. Donovan, starring Chastain and Kit (Game of Thrones) Harrington, is his first English-language film. Now’s the time to hop aboard the wagon of the director who AFS calls “one of the most imposing filmmakers on the international scene.”