Other Worlds Austin Lights the Embers

Science-fiction film festival Other Worlds Austin has filled the final slot of its schedule by announcing that post-apocalyptic drama Embers will be its closing night drama. 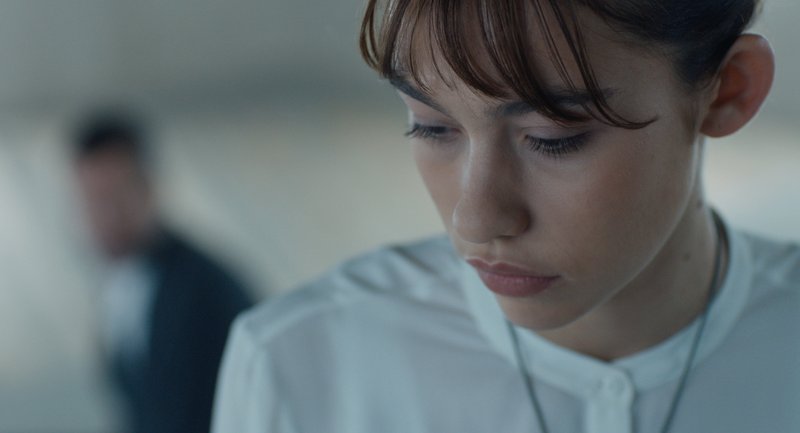 The apocalypse of Embers may be one of the most unusual in cinematic history: A global epidemic has wrought neurological damage that strips people of their basic memories. Without context, without a sense of their role in the world or their interconnections, people stumble emotionally blind through the new world. The film presents five stories following how different people embrace, reject, or run from this tabula rasa.

The title joins opening night film Boy 7 and centerpiece movie No Men Beyond This Point, along with three days and nights of features and shorts. It has already played at multiple festivals, including taking the jury award for Best Narrative Feature at the New Orleans Film Festival: However, as festival founder Bears Fonte notes, this is the first time this crossover mainstream critical success has screened at a genre festival.

Describing it as "a breathtaking film full of gorgeous imagery and delicate emotion,” Fonte called Embers “about as far away from robots and aliens as sci-fi can get," and so a perfect fit for the fest's taste for thought-provoking futurism.

The winner of the $500 prize will be announced on the closing night of the festival.