South by Southwest Film announced its opening night film today, and (surprise!) it's the latest from Austin filmmaker Richard Linklater. 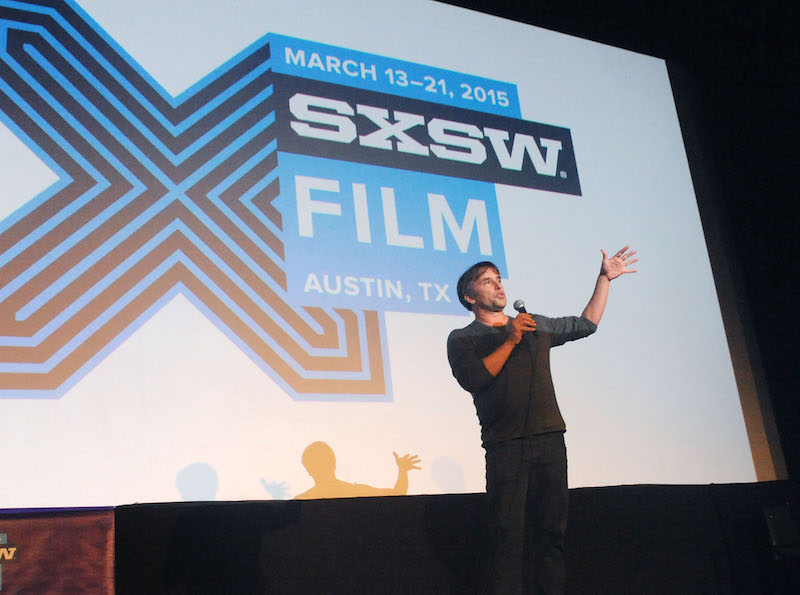 Set in the Eighties, Everybody Wants Some (previously known as That's What I'm Talking About) follows a group of college baseball players as they adjust to the collegiate life and their newfound freedom. Seen as a spiritual successor to Linklater's 1993 comedy, Dazed and Confused, the film features an ensemble cast of mostly unknown actors. The film is designated as a SXsports film, which means the screening is open to Film, Interactive, Gold, and Platinum badge holders. Everybody Wants Some will make its world premiere on March 11, 2016, before being released in theatres on April 15.

SXSW runs March 11-20. For more information, visit www.sxsw.com. Register by Nov. 20 to receive an early-bird discount on badges, and check back here for more updates as the Fest looms on the horizon.