Second year, second wave: Other Worlds Austin, Central Texas' dedicated science-fiction film festival, has just added multiple features and shorts to its slate of U.S. and Texas premieres, including drama, comedy, a kid-friendly addition, and a new documentary on steampunk. 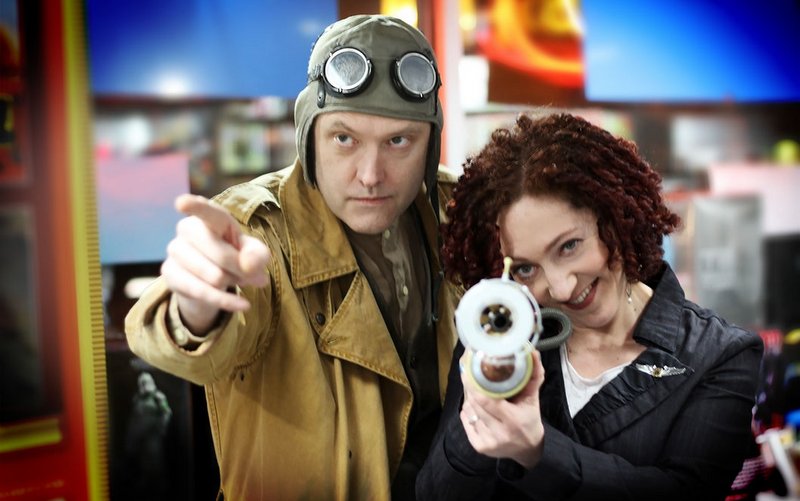 Vintage Tomorrow, one of the new films added to the list of Other Worlds Austin 2015 titles

OWA (running Dec. 3-5) already announced its opening night film, an adaptation of Dutch Young Adult dystopian novel Boy 7. The European theme extends with titles from the Netherlands, Britain, France, and Switzerland, plus the local debut of Vintage Tomorrow, a documentary examining the strange and burgeoning cultural movement of steampunk, and what it says about the artisan in us all.

There will also be three packages of shorts, including the debut of "Roadside Assistance" by none other than festival founder Bears Fonte. He said, "When you have your own festival, you can program your own film. I did however charge myself a submission fee."

T.I.M. The Incredible Machine
D: Rolf van Eijk, Netherlands, Texas Premiere
Eleven-year-old Tibor has only one friend: his ancient house robot T.I.M. When his dad decides to replace the robot, Tibor saves his buddy from demolition. Together they start looking for the only one who can fix T.I.M.: the mythical robot maker Hector Sammler.

Reconnoiter
D: Neil Rowe, UK, Texas Premiere
A pilot is marooned on an alien planet and soon discovers the planet’s only inhabitants are predatory robots.

Night of the Living Deb
D: Kyle Rankin, USA, Texas Premiere
Deb wakes up on the Fourth of July in the apartment of the most attractive man she has ever seen. An awkward walk of shame turns ugly when they discover the town has been overrun by a zombie virus, and the duo has to band together to survive. 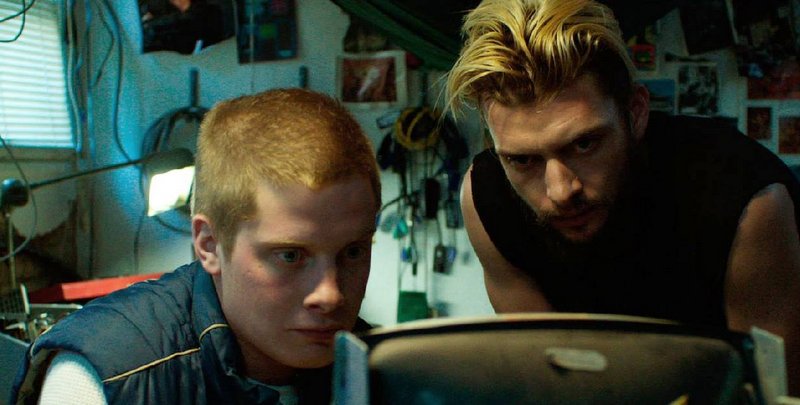 From Tribeca to Austin: Jackrabbit screens at Other Worlds Austin 2015.

Jackrabbit
D: Carleton Ranney, USA, Austin Premiere
In the not-to-distant future, two hackers negotiate the dystopian overseeing of City Six, one of the last vestiges of humanity after "the Reset." When a friend's suicide leaves behind a mysterious computer drive, they must decipher the message left in his wake.

House of Time
D: Jonathan Helpert, France, US Premiere
Robert d'Eglantine invites five of his friends to spend a weekend in his castle. He has uncovered secret Nazi scientific research on time travel and he's able now to take his guests seventy years back in time, to 1944, during the French Occupation and only few weeks before the landing in Normandy.