Austin Film Festival: Breaking the Mold: Diversity in the Industry

Panel agrees that there is a lack of it

Diversity should be the norm, but most of us are painfully aware that a wide range of perspectives is still missing in the film industry. This weekend's panel was a vibrant discussion on the glaring lack of diversity in the film industry, with some radical solutions proposed. 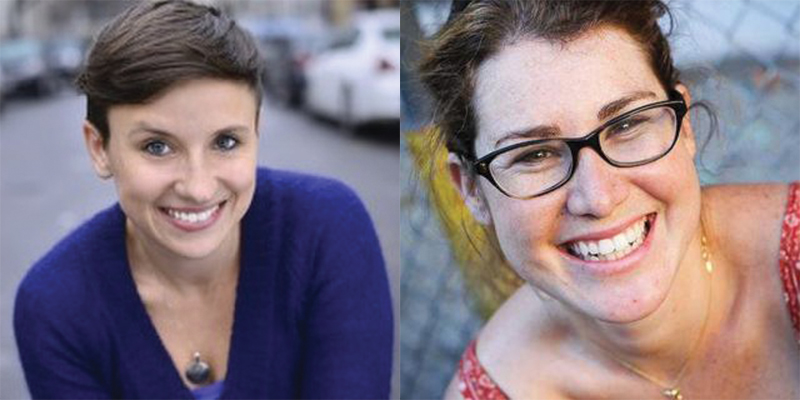 Interestingly, the panel was self-described as the opposite of diverse (and apologetic about it) – the moderator and two panelists were all “straight, white” – but the large audience that filled the Driskill Hotel’s Citadel Room was one of the most diverse groups attendees had encountered yet.

Emily Best, founder of crowdfunding website Seed & Spark suggested that in the future, all panels should be “diversity panels.” Success will mean regularly having similar audiences, ones that include many races, sexual orientations, religions, and even hometowns. Discussions with only filmmakers from New York and Los Angeles skews the view, too. We need Austin and Milwaukee and tiny towns in the Midwest. She explained, “We have to, as organizers, make an effort to build out all of our panels, not just diversity panels.”

Without a variety of perspectives, the stories audiences are desperate to see often cannot find financial backing. Small budget films that seek traditional routes (studio support) often struggle to ever make it to an audience; worse still, the films never get made. Best reiterated her belief that the best way to change the industry is to change the model. “Why continue to bang your head against a studio door that wasn't created to open for you?” She championed the use of the “tools in our pockets” – our smartphones – and suggested filmmakers go directly to their fanbase, earn a huge audience, and let the studios come to the filmmaker. Flip the industry on its head. Citing the popular web series Money & Violence as a success story, Best explained that 10 films with 10,000 fans a piece is a different kind of power than one film with 100,000 fans, but incredibly important just the same. The Internet can be a powerful place, she added.

Allison Friedman, creative executive for Color Force, a self-described “sci-fi girl,” and an insider in Hollywood with ties to huge franchises like The Hunger Games: Mockingjay, tenatively agreed. She countered with the idea that for those seeking big-budget backing, there are still ways to buck the system from the inside. She explained that her position allows her to find truly excellent – and diverse – stories, many that would not otherwise find financing, and champion them to success by rather subversive means within the Hollywood circuit. Name-dropping a new screenwriter in the whisper mill inevitably churns up interest in the popularity contest that is big studio networking, and that leads to big money for deserving filmmakers who would not otherwise have a shot. Still, Friedman explained, Hollywood hears the online chatter: “They heard you say that Donald Glover should be Spider-Man.” She said that Mad Max: Fury Road changed the film world with its unexpected feminism, and the room erupted in agreement. “We need more of that.”

A few heated moments during the Q&A turned into learning experiences for the room, and though the two panelists represented opposite parts of the filmmaking spectrum (indie vs. studio), the discussion was civil and thought-provoking. We have to call into question everything: who agencies hire, how the financing is awarded, what audiences really want, and even what qualifies as “good.” Diversity in film is essential, and it’s possible. This is how we make progress.

See www.austinfilmfestival.com for info and tickets, and follow all of our AFF coverage here. 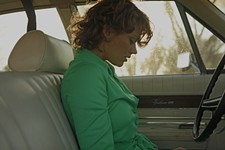