Take a look back at the festival that celebrates the unique, avant garde, and strange end of the video game spectrum. We chat with some of the developers about their gaming creations including Paloma Dawkins on her moss-controlled rhythm game, Thu Tran on cooking with the fires of hell, and Pietro Righi Riva on why Italy was so damn cool in the Seventies.

We enlisted the video skills of our friends at the Daily Dot to help us look slightly less awkward than usual, and they did a damn fine job.


Every year, under the Fantastic Fest banner, the Fantastic Arcade brings some of the most innovative and downright weird video games and their creators from around the world to the Alamo Drafthouse. This year was no exception with everything from an airplane costume motion controller, an NES Zapper used to play Russian roulette, and a pug dating simulator.

Here are some links to help you get to those games if you're so inclined:

•Paloma Dawkins' homepage and itch.io page. You can also vote for ALEA on Steam Greenlight.

•Hellmouth has a webpage, but the game is unavailable to the general public. 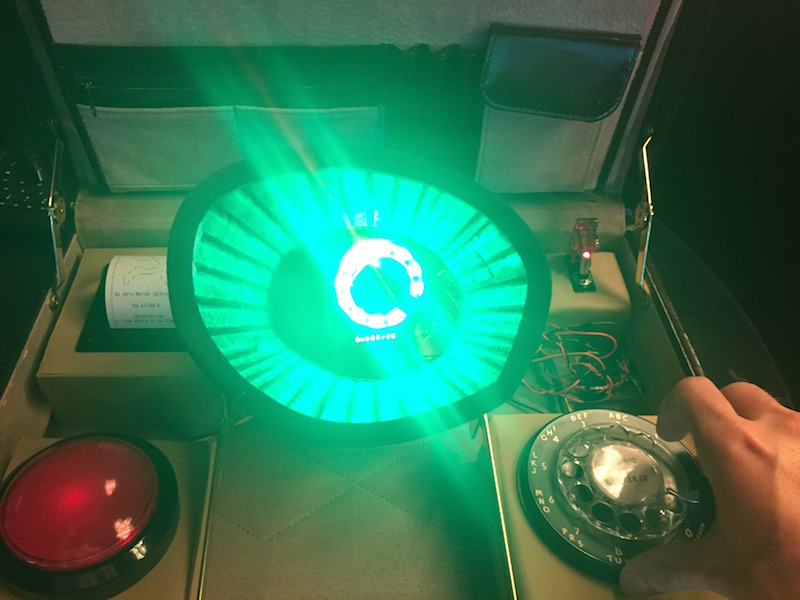 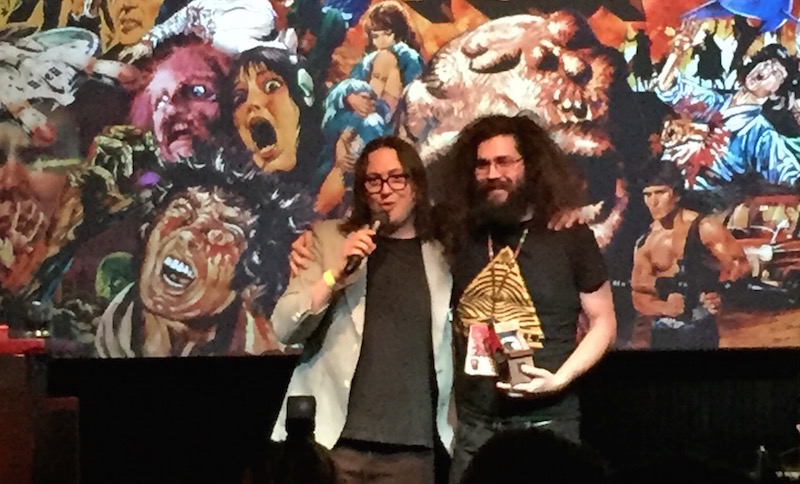