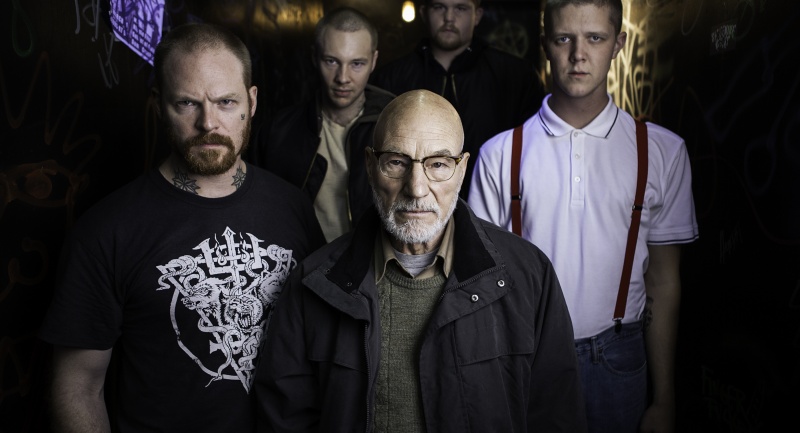 The director's follow-up to the equally revolutionary revenge drama Blue Ruin was a buzz film throughout the festival (read our thumbs-up review here). However, the runner-up may seem a surprise – well, unless you saw it. The endlessly charming Liza the Fox Fairy, a tale of Hungarian romance and Japanese pop didn't have the same headlines as the winner, but received some of the best audience reactions of the entire festival.

Unlike previous Fantastic Fests, there was no actual award ceremony this year. However, the announcement still comes as an additional tribute to one filmmaker in particular. Polish director Marcin Wrona tragically committed suicide just before the festival, but his final picture, Demon, won the jury award for best horror feature.

The prizes aren't just about completed films. With the Fantastic Market/Mercado Fantastico, the festival supports works in progress, and this year Mexican supernatural insanity drama The Dump by Fernando Montes de Oca and Xavier Sánchez Mercado gets the big boost.

In addition to all the lauded films and directors, Robert Ha won the honorific of king of shakeyface, while local filmmaker Joe Nicolosi took the Fantastic Bumper prize (presented by SourceFed Nerd) for his take on The Jury. Now here's the full list of audience and jury winners: