Strangely, the stop-motion puppet animation – the most salient visual characteristic of Anomalisa – never interferes with the movie’s distinctive narrative characteristic: There is no mistaking Anomalisa for anything other than a Charlie Kaufman movie. 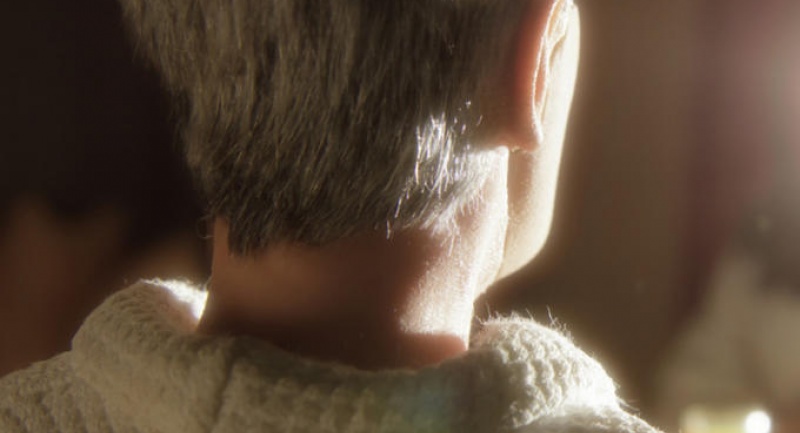 Love, solitude, skewed identity, and mental disturbance are some of the hallmark features of Kaufman’s screenplays (Being John Malkovich, Human Nature, Adaptation, Confessions of a Dangerous Mind, Eternal Sunshine of the Spotless Mind). Although it’s not for lack of trying, Anomalisa is Kaufman’s first completed film as a director since he branched as a writer/director with 2008’s Synecdoche, New York. So difficult was it for this unique filmmaker to raise funds through traditional means that Anomalisa raised money to start production through a Kickstarter campaign.

Although all the characters are puppets in Anomalisa, their humanity is never in doubt. Anomalisa feels more real than most fantasy films or animated works. Michael is a guru of customer service, having authored a seminal book on the subject and now arriving in Cincinnati to give a talk on the subject at a convention. A melancholic guy, Michael is voiced by David Thewlis, and we witness his feeble attempts to make (or avoid?) contact with his uncaring wife and child back home, then an old girlfriend with whom he has a disappointing reunion. A mousy woman named Lisa, voiced by Jennifer Jason Leigh, is attending the conference because she’s a devotee of Michael’s book, and after a few drinks and Lisa’s ethereal a cappella version of “Girls Just Want to Have Fun,” the two hit it off. Has Michael found love or merely distraction? Or maybe he’s just found someone with a unique voice, since all the other characters in the movie are voiced by Tom Noonan.

No description of Anomalisa will ever equal the experience of watching it. These stop-motion puppets are moving, even heartbreaking. Their loneliness can’t be punctured like flesh and blood. Kaufman, who co-directed with animation expert Duke Johnson, has found yet one more way of making consciousness felt.