Follow is the directorial debut of Owen Egerton, local literary polymath whose creature tentacles stretch from the Drafthouse stage as a member of Master Pancake Theater to the shelves of BookPeople where you can find his stellar short story collection, How Best to Avoid Dying. 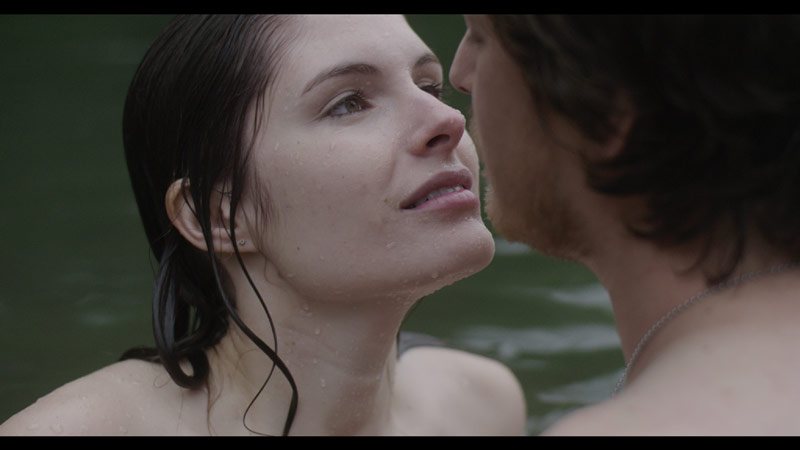 His wit and fierce creativity are on full display in Follow, a tightly woven horror flick about a typical Austin “artist” who accidentally kills his girlfriend, then makes some terrible decisions about what to do with the body.

It's one of those films where the plot spirals downward with a series of seat-squirming decisions, made with just enough believability to keep the audience onboard as the hole is dug deeper and deeper. Quinn, played by Noah Segan as the type of slacker you might find at the White Horse at 2am, does an admirable job of selling his character's descent. The transition from victim of circumstance to ruthless revenge-seeker is surprisingly smooth, a testament to both the polished script and Egerton's steady directorial hand.

Visually, you'd be hard-pressed to tell that this is a film from a first-time director. There's a patience to the camerawork that heightens the tension and amplifies the few sparks of violent action, resulting in some genuinely big scares. Egerton's job as director is aided by pitch-perfect set design, which is crucial since most of the film takes place in Quinn's dingy bungalow, an authentic re-creation of post-college living, right down to the crappy kitchen counters, frameless bed, and a dusty basement art studio turned prison.

Adding up all these elements, it's hard to call Follow anything but a success. The only real problem is that the claustrophobic nature of the project and the 74 minute runtime have the side effect of making the film seem small and somewhat forgettable. It feels much more like a short story than a novel, a skillful exploration of a clever idea that doesn't leave a lasting impression, but does make viewers want more. Knowing Egerton's prolific nature, they won't need to wait long. For an interview with Egerton, see "Following the Fantastic Owen Egerton," Sept. 25.