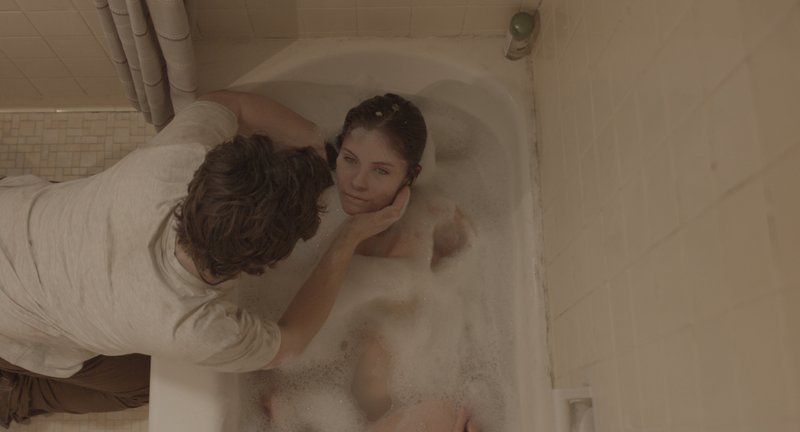 The festival has already announced a slew of high-profile and eagerly awaited titles, including Ridley Scott's The Martian, Patrick Stewart vehicle Green Room, the long-gestating adaptation of J.G. Ballard's High-Rise, and period horror The Witch.

Topping the list this time around is Anomalisa, the newest title from writer/director Charlie Kaufman (Eternal Sunshine of the Spotless Mind, Synecdoche, New York). Festival co-founder and Alamo Drafthouse boss Tim League called it "fabulous. It's stop-motion animation, and all the voices except for one character are done by Tom Noonan. You're like, 'Why is this happening?' For the first five minutes, 10 minutes, 15 minutes, 20 minutes, 30 minutes, and then you're, 'Ah, I get it, and it's beautiful.'" He added, "It's not the first puppet movie to have explicit sex, but it follows a nice tradition." 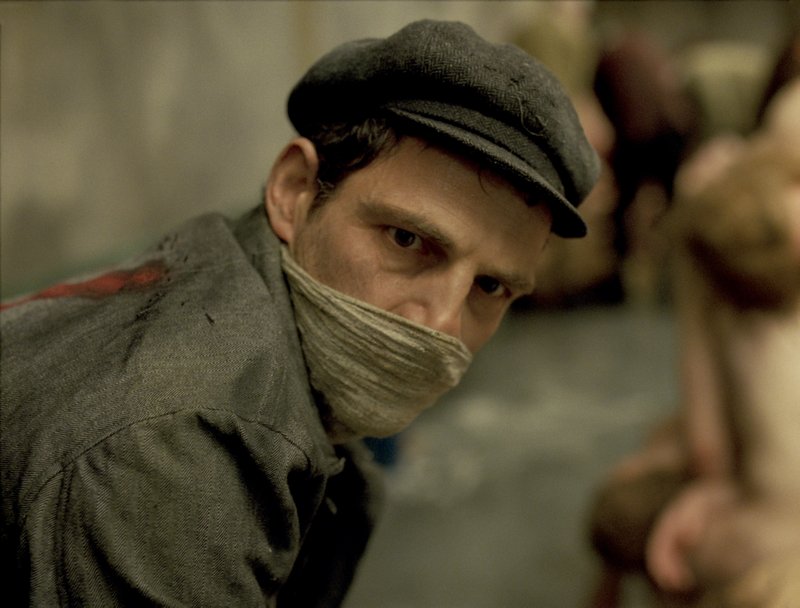 While the festival is best known for genre films, League was most excited about a critically lauded historical tale. Holocaust drama Son of Saul won the Grand Prix at Cannes this year, and League said he thinks it's a strong contender for the Best Foreign Language Oscar next year. He said, "Fantastic Fest has built this reputation for showing films that aren't necessarily seen as genre films, but this is just heavy and dark and intense that I think the genre audiences are really going to respond to it."

Beyond the screenings, the third wave adds a second book signing. First, Nicolas Winding Refn will be showing off his book of classic exploitation posters. Now, former Drafthouse booker Kier-La Janisse brings her new volume Satanic Panic to a special screening of cult classic Evilspeak. She's not the only locally connected author joining the roster: Kudos to Owen Egerton, whose feature adaptation of his 2013 short "Follow" makes the cut.

Fantastic Fest 2015 runs Sept. 24-Oct. 1 at the Alamo South Lamar (badges and info at www.fantasticfest.com). Read the lineups in wave one and wave two, and now get swallowed up by wave three: 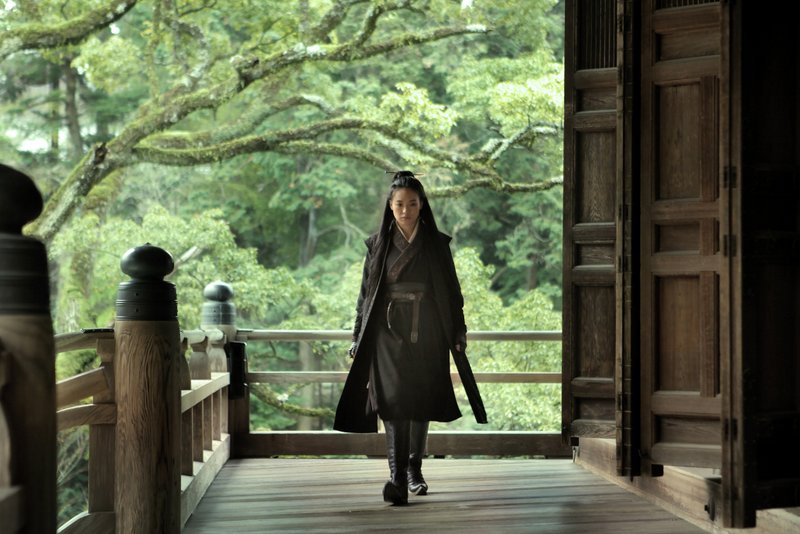 D: Hou Hsiao-hsien
Taiwan, 2015, 104 min
US Premiere
After failing to dispatch a corrupt government official, an assassin is disciplined by her master with a mission to murder her cousin (and former betrothed) in order to steel her heart against sentimentality. An immaculate and arresting romantic wu-xia from Taiwan's chief art-house auteur Hou Hsiao-Hsien. 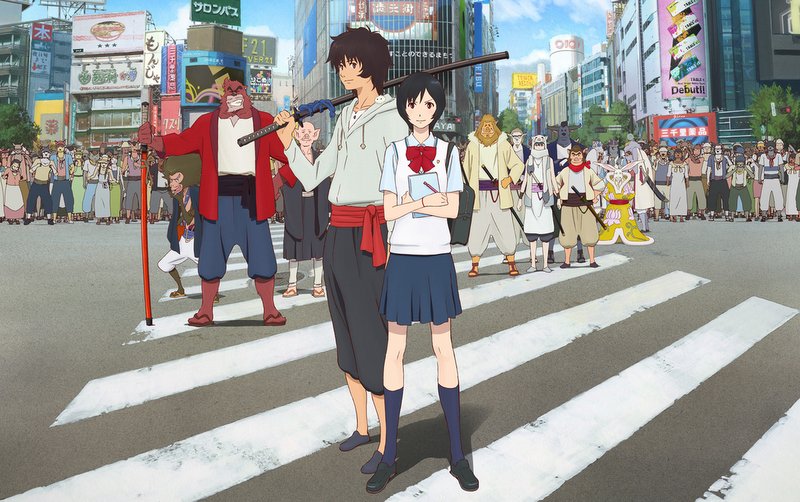 D: Mamoru Hosoda
Japan, 2015, 119 min
US Premiere
In the latest breathtaking animation by Fantastic Fest veteran Mamoru Hosoda (Summer Wars, The Girl Who Leapt Through Time), nine-year-old Ren becomes the apprentice to beast warrior Kumatetsu and finds himself on the adventure of a lifetime in the beast world Jutengal.

D: Josh C. Waller
United States, 2015, 104 min
World Premiere
A photojournalist gets more than she bargained for when she snaps a photo of a shadowy religious figure in the jungles of Colombia, triggering a flight – and fight – for her life.

Come Drink With Me

D: King Hu
Hong Kong, 1966, 95 min
Repertory Screening
One of the foundational classics on which all martial arts cinema is built, Come Drink With Me stars the incomparably talented Chang Pei-Pei as an avenging warrior, Golden Swallow, on a mission to save the local governor's son from the Jade-Faced Tiger's gang. 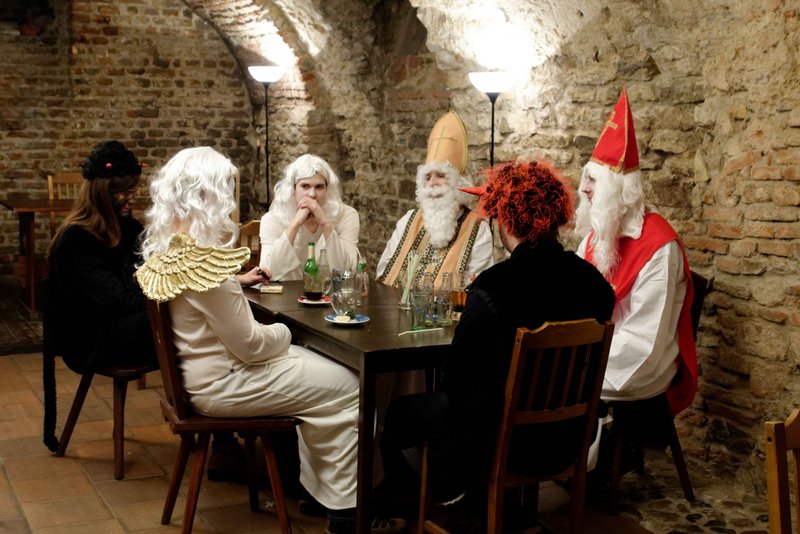 D: Sean Byrne
United States, 2015, 90 min
US Premiere
A struggling painter, his wife, and his young daughter move into their dream house in rural Austin, Texas, but soon find themselves targeted by both satanic forces and the house’s previous occupants.

D: Heath Cozens
Japan/ USA, 2015, 89 min
US Premiere
A look inside one of the world’s oddest wrestling leagues, where disabled fighters take on able-bodied opponents in brutal and bloody fights for their own dignity and self-respect. From where else but Japan?

D: Owen Egerton
United States, 2015, 74 min
World Premiere
When he blacks out after receiving a strange Christmas gift from his girlfriend, Quinn (Noah Segan) wakes the next morning to find his whole world crumbling around him. 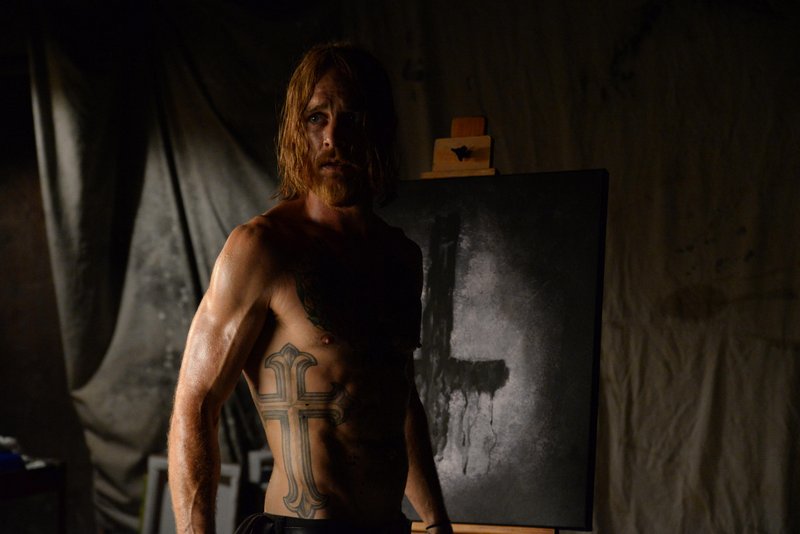 The Glorious Works of G.G. Zwaen

D: Max Porcelijn
The Netherlands, 2015, 110 min
World Premiere
A struggling writer turns to his accountant for help and instead discovers a trio of corpses and a bag of money. Could this be help of a different sort, or just a whole new world of trouble?

D: Eric Weston
United States, 1981, 97 min
Special Screening
The hysteria known as the “Satanic Panic” made its way through every pop-culture pathway in the Eighties. Relive the era with the launch of Satanic Panic: Pop Cultural Paranoia in the 1980s and a rare 35mm screening of occult fave Evilspeak. 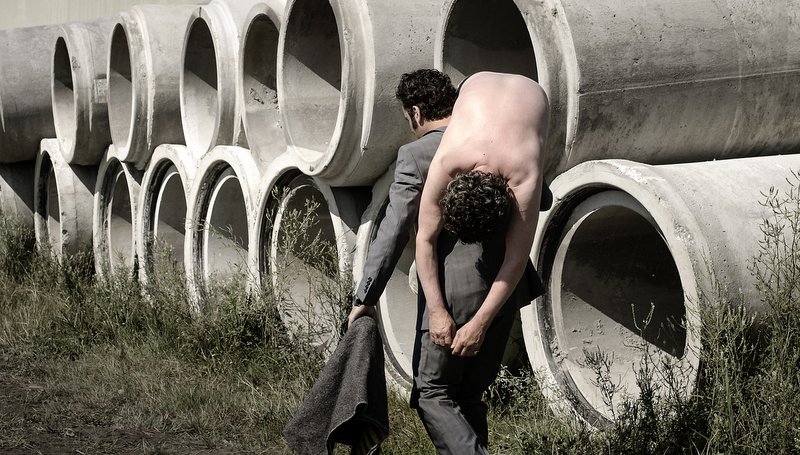 D: László Nemes
Hungary, 2015, 107 min
Texas Premiere
Saul Ausländer is a Hungarian member of the Sonderkommando, the group of Jewish prisoners isolated from the camp and forced to assist the Nazis in the machinery of large-scale extermination. While working in one of the crematoriums, Saul discovers the dead body of a boy he takes for his son. As the Sonderkommando plans a rebellion, Saul decides to carry out an impossible task: Save the child's body from the flames, find a rabbi to recite the mourner’s Kaddish, and offer the boy a proper burial. 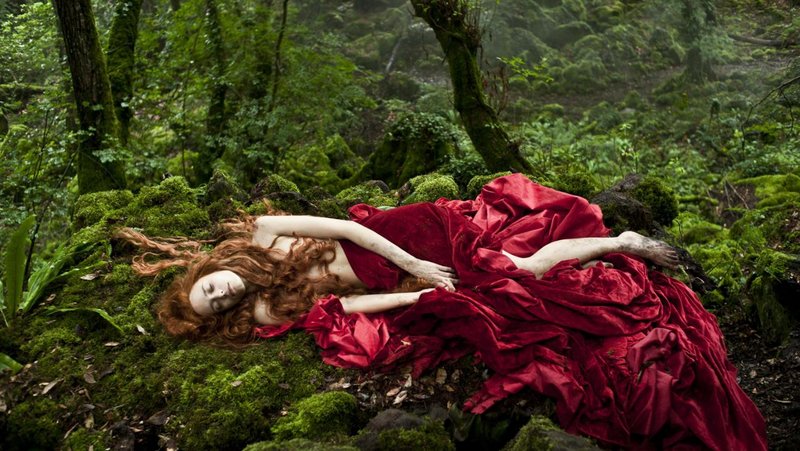 D: Avishai Sivan
Israel, 2015, 120 min
Texas Premiere
God’s plan for a Yeshiva student is disrupted when CPR saves his life. He is reborn into a surreal, sexual, and disturbing new existence that tests his faith and his father’s mercy.

D: Roar Uthaug
Norway, 2015, 105 min
US Premiere
A Norwegian geologist and his family fight for their lives after the Akneset mountain pass crumbles into the fjord below, creating a huge tsunami that threatens to wipe out their town.