While all the genre movie fans are busy in dark rooms hoping to see the next cult film, Fantastic Arcade-goers will explore the weird and wonderful world of video games. The organizers have already announced the featured and spotlight games, but another 20 games were announced today along with the tournament titles, party details, and game jam theme.

The Arcade might not open until Monday, Sept. 28, but the fourth annual Gamemaking Frenzy begins on Sept. 10 and continues for two weeks. The vague (for now) theme is “Duplicade” and the jam is open to amateurs and pros alike. More details will be revealed as the jam approaches. The best submissions will be included in the yearly game-show style free-for-all that ends the festival every year. 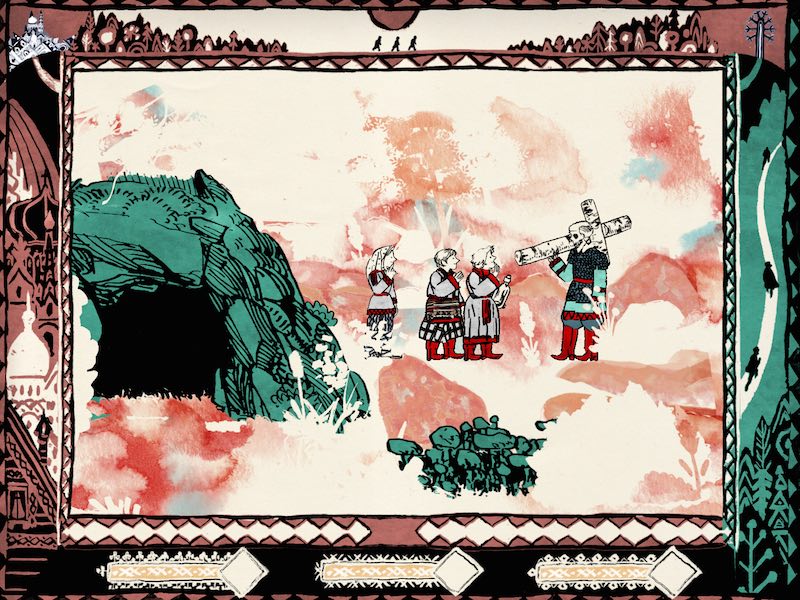 The opening night party at Empire Control Room will have the usual trappings – DJs, drinks, visuals – but there will also be several games that kinda sound like punishments including Butt Sniffin’ Pugs and Super Russian Roulette. There will also be an exclusive look at Russian storybook game Forest of Sleep which isn’t set to be released until late 2016. Nothing like partying on a school night to make it all feel a little naughty. 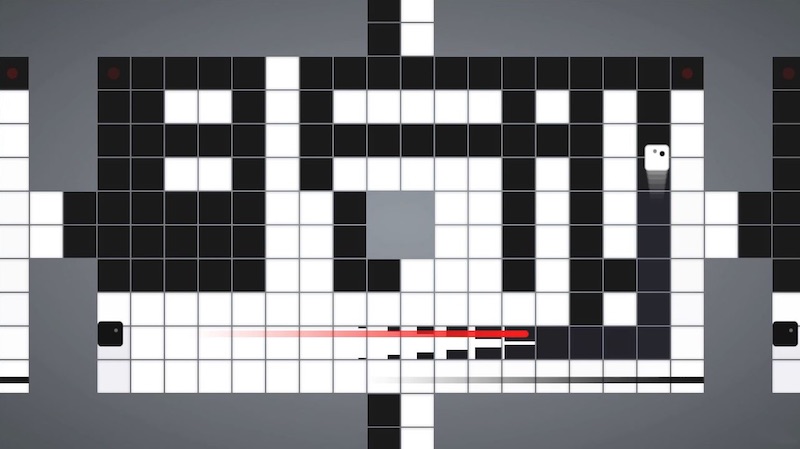 If victory just doesn't feel as sweet without someone nearby losing then the tournaments are for you. Tournament games include crowd favorites like N++ and Rocket League, but also lesser known fare like the stealth fighting of BADBLOOD and the two-player action of Inversus that combines Samurai Gun and Go (yup, figure that one out). Of course there will be more comedic tournaments including the Robot Jox-inspired Regular Human Basketball. The recent announcement also included the promise of surprise tournaments. Your guess is as good as mine. 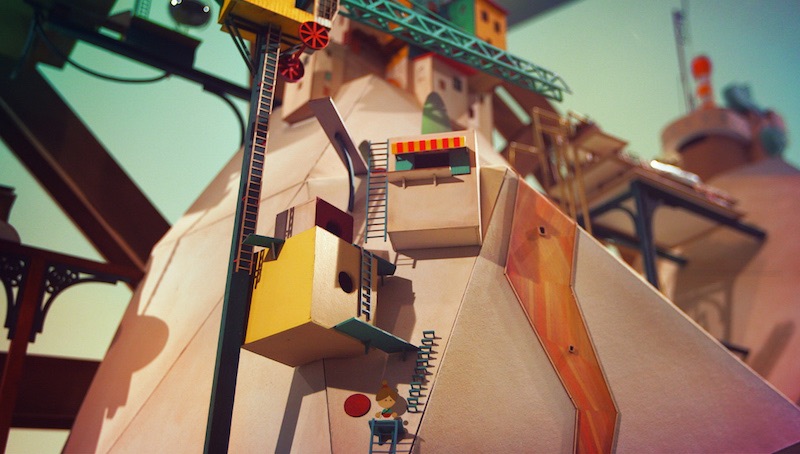 As for the 20 new showcase titles, they are all worth checking out if you have any interest in keeping up with the freshest voices in interactive art. Games like the video procedural (a la the Serial podcasts) Her Story and Messhof’s infuriating minimalist bird seizure simulator Flywrench have already been widely acclaimed. Interactive shorts like Anamorphine and Plug & Play will hopefully bring the film heads out of their caves. Block’Hood and Höme Improvisåtion appeal to the design minded. The hand-crafted world of Lumino City and the claymation fever dream of Hylics rep the arty crowd. But ultimately all of the games are for everyone. Like the film festival, it’s the untested and unknown titles that hold the most promise (Psychic Cat? Yes please).

Fantastic Arcade takes place Sept. 28-Oct. 1 at the Alamo South Lamar and is free and open to the public.