Z for Zachariah sells itself as a sci-fi thriller set against the remains of an unknown catastrophic event. But the postapocalyptic backdrop is perhaps its least important aspect, as the film acts more like a case study on human behavior. 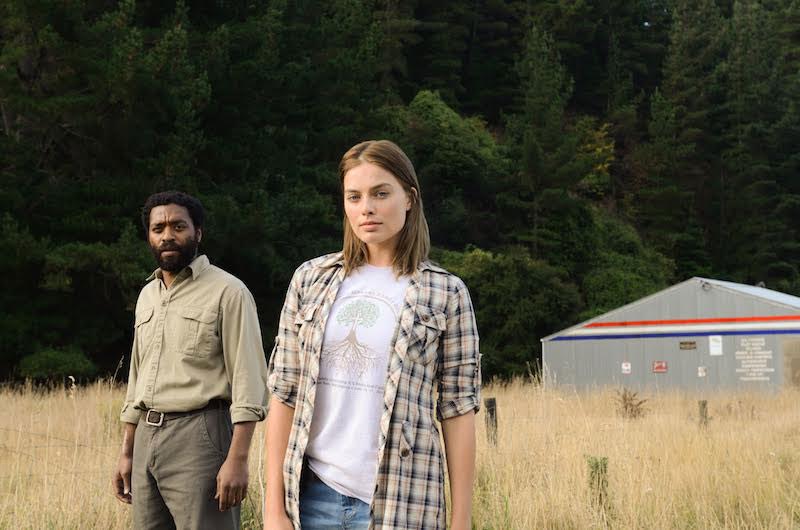 Z for Zachariah follows the daily routine of Ann (Margot Robbie), a young woman who lives on her father's unblemished farm. She survives more on prayer and faith than hunting and scavenging. While out one day, she is amazed to find another human, John Loomis (Chiwetel Ejiofor). Loomis unwittingly takes a dip in radioactive water and Ann must nurse him back to health. The pair develop a routine and rhythm enhanced with elements of romance, until another man, Caleb (Chris Pine), comes along and changes the survival and amorous game for everyone.

After the film's Sunday night screening to a semi-packed crowd at the Marchesa, director Craig Zobel (Compliance) stuck around for a Q&A moderated by Austin Film Society Associate Artistic Director, Holly Herrick.

Z for Zachariah is based on the 1974 novel of the same name by Robert C. O'Brien. By the time Zobel was attached to the picture, the screenplay was already written by Nissar Modi, and in a production twist, Zobel read the script first before reading the book. "The book is a lot different from the film, it reads more as a diary, and Ann is a lot younger and the Loomis character is a bad, bad guy and he stumbles upon her land. She spends the majority of the time hiding from him, it's just the two of them in this kind of duel. The Caleb character was already in the script by the time I read it, when I went back and looked at the book, and thought, 'yeah, I don't really want to make that movie.' The screenplay is what attracted me," Zobel said.

After his last film, 2012's Compliance, Zobel knew he wanted to make another character-driven drama even before he stumbled upon Z for Zachariah. Originally, Tobey Maguire was attached to play the role of Loomis, but his schedule wouldn't allow it. Maguire took a producing credit and Zobel met Ejiofor and offered him the role. When casting Robbie, Zobel was initially a bit hesitant. "I was scared to cast her because she was so pretty. I thought it might mess up the dynamic because she is suppose to be playing a farm girl." After watching Robbie in The Wolf of Wall Street and seeing her transformation onscreen, all of Zobel's concerns went out the window. "She was like a chameleon; that role was crazy. When I spoke to her, I was like, 'you have to have brown hair and we are gonna put some freckles on you,' and she was fine with all of that," Zobel recounted. 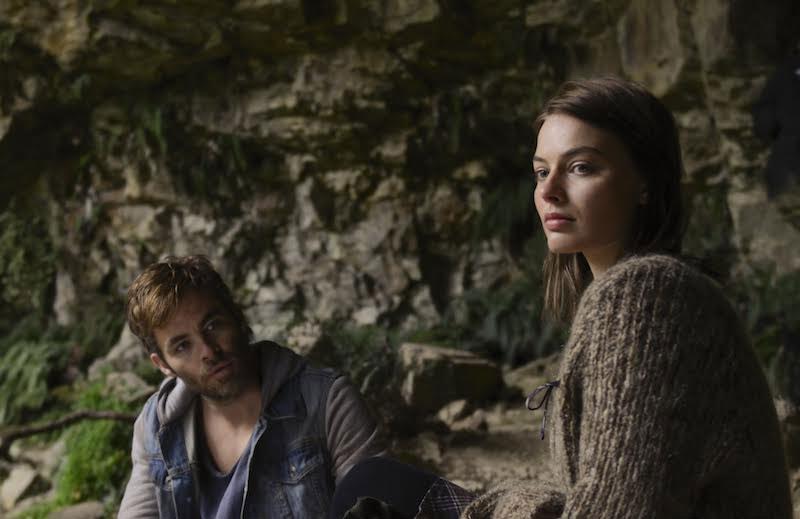 Take your pick of any postapocalyptic tale and it's guaranteed that the scenery is made up of varying dull shades of browns and grays, but that's not the way Zobel wanted to do his "end of the world" drama. Instead of cold, grimy, and muted, we get bright, lush, and vast. Zobel settled on New Zealand as the film's location and with that came an abundant amount of issues and barriers. "We picked a very remote and secluded place. The nearest gas station was 45 minutes away, so by the time we got gas, we were already a quarter of a tank down." Many of the film's pivotal scenes revolve around an isolated waterfall where getting there took 15-20 minutes. "Many of the supplies and equipment used had to be helicoptered in, including the camera equipment. It was weird for me to use helicopters so much, but it's the norm when filming in New Zealand."

One of the most remarkable components of the film is the hauntingly beautiful score, which struck a chord with Herrick. Heather McIntosh, who worked on Zobel's last feature, composed the score to this film as well. "We changed the score a lot, and unlike [Compliance], the score for this one really gives you an idea of how you are suppose to feel," Zobel said.

Z for Zachariah premiered at the 2015 Sundance Film Festival in the U.S. Dramatic competition. It opens in limited release this Friday across the country and will be released in Austin in the next few weeks.