Chill out with these movies set in frozen lands

Every month, the Chronicle’s film critics select a theme and offer movie recommendations. Beat the heat with this films set in the coldest of climes. 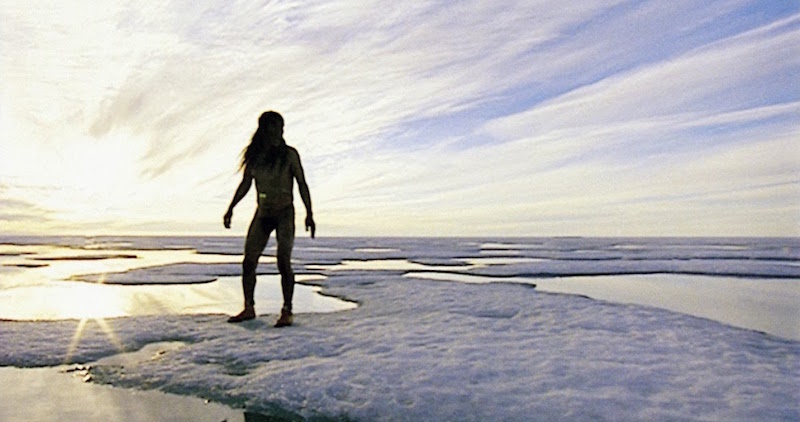 This film is the perfect antidote to the summer heat in Austin, more refreshing even than a dip in our chilly, holy waters of Barton Springs. For this is a movie that refreshes the mind and spirit along with the body, so original is its content, look, and style. The story is based on an ancient legend passed down through millennia of Inuit oral tradition. Atanarjuat, a nearly three-hour epic, is totally Inuit and looks like no movie you’ve ever seen before. – Marjorie Baumgarten

Set in a perpetually snowing small town in Minnesota, this Sam Raimi noir explores how greed can turn an honest everyman into a cold-blooded killer. Two brothers, Hank (Bill Paxton) and Jacob (Billy Bob Thornton), discover a crashed airplane with over $4 million inside. The money serves to drive a wedge into what is already an uneasy sibling rivalry, and the body count starts to pile up. Raimi masterfully ratchets up the tension, and this is one of Billy Bob Thornton’s best performances. – Josh Kupecki

Director Michael Winterbottom has three times now mined the miserablist-catnip novels of Thomas Hardy, including 1996’s Jude and 2011’s Trishna. In between, Winterbottom made this underrated film, which moved The Mayor of Casterbridge to Gold Rush-era America and peopled it with consumptives, sad hookers, and broken men. The cast is terrific, and Michael Nyman’s gorgeous score might as well be called “Music to Curl Up in a Snowdrift and Die to.” – Kimberley Jones

The Northwest passage may be nearly free of pack ice this summer, but it will forever be 40-below with a chance of paranoiac, metastasizing terror at U.S. Antarctica Research Station No. 31. John Carpenter’s nihilistic shocker is a veritable master class in icebound suspense. Even before the graphic, extraterrestrial horror arrives (cooly masquerading as man’s best friend), the testosterone-and-J&B-fueled tension is piano-wire tight, the wintry scenario unnervingly alien, and Ennio Morricone’s sublime score pure sonic anxiety. – Marc Savlov

Film, A Simple Plan, The Claim, The Thing, The Fast Runner, Chronicle Recommends