These movies have some serious daddy issues

Every month, the Chronicle’s film critics select a theme and offer movie recommendations. This month, in honor of Father’s Day, we’ve chosen our favorite bad dads. 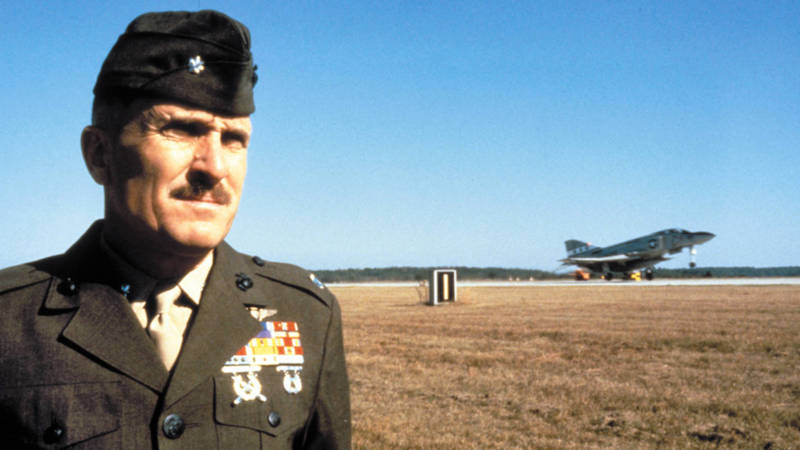 Robert Duvall is nastier than a napalm-flamed polecat as retired Marine Lt. Colonel Bull Meechum, who returns home and inflicts a brutal torrent of testosterone-and-booze fueled sadism on his family, including a son played by Michael O’Keefe. Think Apocalypse Now’s Lt. Kilgore transported to a placid domestic setting and you’re halfway there. Based on Pat Conroy’s autobiographical novel, it’s an intense, tougher-than-a flying leatherneck father-son drama with a bedrock of love at its core. – Marc Savlov

Before he was stuck on an island out of time as John Locke in Lost, Terry O’Quinn was flat-out bonkers as the titular character in this underrated Eighties horror flick. Taken from a Donald E. Westlake story, O’Quinn plays a man who just can’t help slaughtering his family when there is anything remotely awry with the picture-perfect family he tries to foster. Accept no substitutes (or remakes). – Josh Kupecki

Moses teaches young Addie, who may or may not be his daughter, the art of the con while swindling bereaved widows in the Depression-era Midwest. Ryan O’Neal plays Moses, and his actress and daughter Tatum O’Neal won an Oscar for playing Addie in this movie directed by Peter Bogdanovich. We’re sure this fictional example of parenting outside the ethical margins bears no relationship to the O’Neal patriarch’s real-life parenting of his famously troubled children. – Marjorie Baumgarten