You’re the Worst positioned as best hope for FXX brand

On Friday night, FX comedies, their casts, and crews took over the Stateside Theater, unspooling in a maybe-accidental “stages of life” order – from thirtysomething sex comedy You’re the Worst to Married’s referendum on 40s-with-kids to perilously close to over-the-hill in Sex&Drugs&Rock&Roll, Denis Leary’s first return to his Rescue Me network. 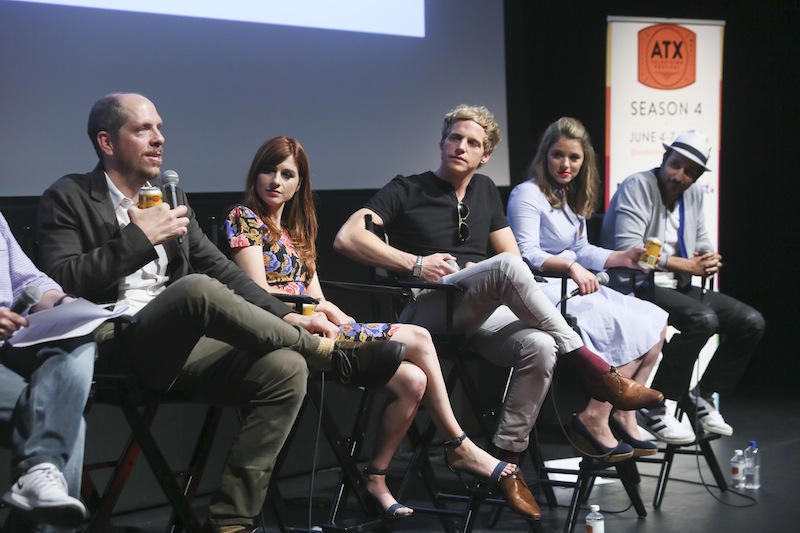 The premiere of Sex&Drugs&Rock&Roll and season two debut of Married will be paired on July 16. But if you’re looking for You’re the Worst, one of the best freshman shows of 2014, don’t go looking for it on FX – it’s not there anymore.

The critically adored but underseen romantic comedy aired its first season on FX, but will debut its second season in September on FXX, a sibling network that caters to a younger demographic, one perhaps more in tune with You’re the Worst’s fun, filthy frequency and cheerfully amoral characters. In introducing the show, an FX exec called it “the next foundational block for FXX going forward” and emphasized its place in the mothership network’s comedic lineage, dating back to early breakouts It’s Always Sunny in Philadelphia and The League and blowing up with early Aughties comedies Louie and Archer.

After an airing of last season’s finale – highlights including a fistfight, a house fire, and a “cockaholic” downward spiral – creator Stephen Falk took the stage with cast members Aya Cash (Gretchen), Chris Geere (Jimmy), Kether Donohue (Lindsay), and Desmin Borges (Edgar). Settling into her chair, Cash’s opening salvo to the audience – “How crotchy are we?” – set the tone for a lively, giggly, Shiner Bock-fueled conversation moderated by the Hollywood Reporter’s Lesley Goldberg. 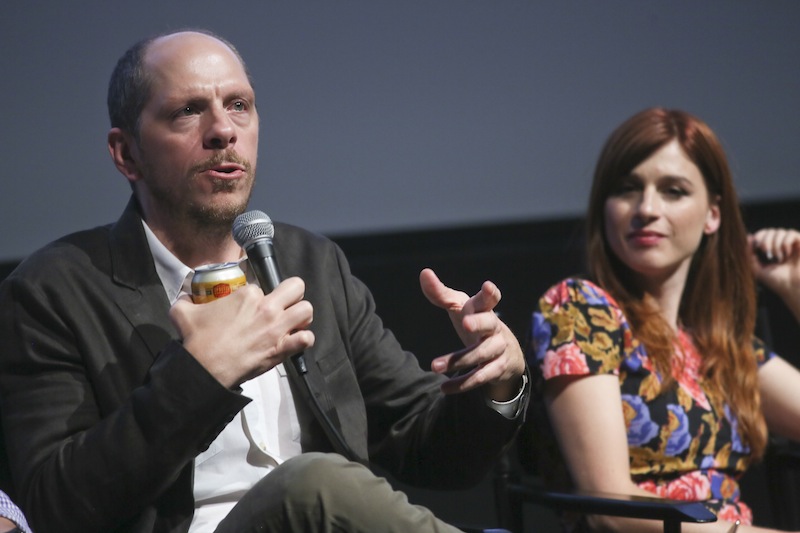 Asked about his original vision for the show, Falk described it as “a cable-y, British-y, alcoholic Mad About You.” He stressed how important it was to take the “will they or won’t they” question of Gretchen and Jimmy off the table early – “they bone in, like, the first 3 minutes” – citing how easily shows can collapse if they make that tension the entire raison d’être.

Falk talked at length about how he cast three New Yorkers and a Manchester lad to star in a show about Los Angeles. He’d originally envisioned Jimmy as “kind of a shlub” but after seeing Geere’s audition tape, Falk decided that “he’s now English... and he’s now good-looking.” Cash described how she almost didn’t get the part: “I barely got the job in the first place. ... FX had originally said no to me.” Falk stuck up for her and she retested. Cash was dispirited enough to consider giving up. “I told him I was going to leave acting and open an antique store in upstate New York.” He hired her anyway. 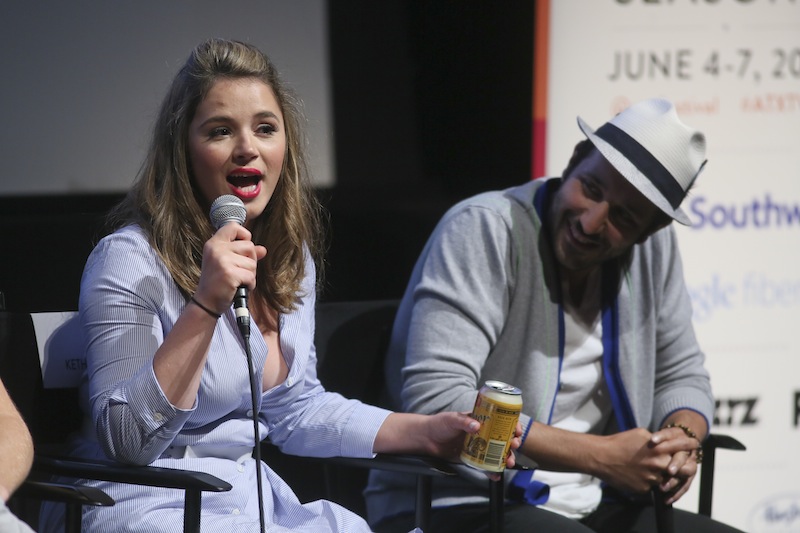 In teasing season 2 – a 13-episode run starting in September – Falk confirmed that Donahue’s Lindsay will indeed sing again (her teary, drunken Kate Bush karaoke marked a season 1 highlight); Lindsey’s soon-to-be-ex Paul (Allan McLeod) will not only return, but we’ll meet his new love interest, the one he met on a home brewers online forum; and Sunday Fun Day will strike again. When asked if anything will change now that the show has moved from FX to FXX, Falk reassured the audience that his only concession will be to the lightly expanded logo in the bottom righthand corner of the screen: “We won’t film anything in that extra space where the other X is.”

Hulu will air season 1 of You’re the Worst in August.