We say goodbye to Don Draper

If we are living in a new golden age of television, part of it ends Sunday night. From The Sopranos and The Wire to Breaking Bad and Mad Men, the past decade and a half has been pivotal in transitioning television from an also-ran to in many ways the superior of its silver-screen cousin, film. 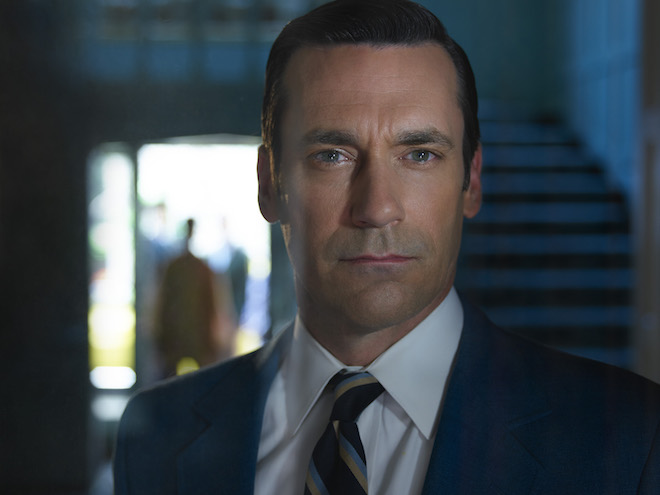 There will be other great TV shows, and many are currently on the air, but Mad Men won’t be a part of that mix. For eight years, creator Matthew Weiner and his amazing cast of characters have worked their way through the Sixties and beyond, following a group of advertising execs through that most tumultuous of decades. Don Draper has become entrenched in the culture alongside Tony, Walt, and Omar as another antihero we can’t get enough of.

Don enters the series finale unmoored. Transition has been a constant companion to this final season. Much of that was found in promises of newfound glory, but in typical Mad Men fashion, it never works out quite as well as it could have. McCann Erickson was to be the smoothest of landing pads for the major players, giving them a comfortable sendoff into syndication and beyond. But after realizing that his signature style had been co-opted by everyone in the business, Don wasn’t having it.

The last couple of weeks have seen the show enter its On the Road phase, with Don heading West, at first for another failed shot at true love, and now seemingly on some sort of final destination unknown. AM radio and wood-paneled motels have been the order of the day, but by the time Buddy Holly sang “Everyday it's a-gettin’ closer," Don was sitting alone at a bus stop in the middle of Oklahoma (hopefully not an allegory for hell) with just a Sears shopping bag full of clothes and some pretty sweet shades. 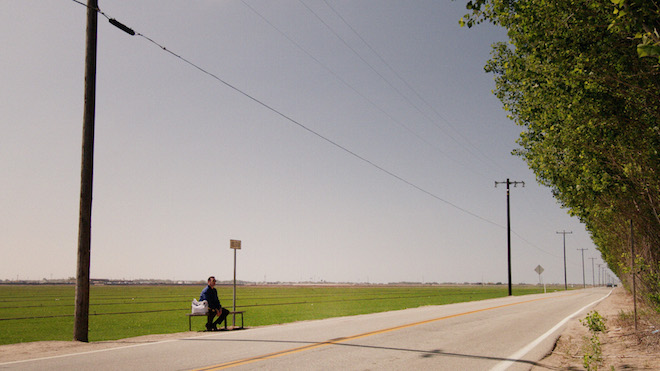 He’s not the only one with a reboot on the agenda. Joan was “incentivized” to leave the firm for demanding to be treated like a human, and Pete appears to be having all of his dreams come true, though he kicked and screamed all along the way. Peggy and Roger appear set to stick with their new employer, but as second and third fiddle to Don’s first chair, they’re bound to be involved in whatever happens in the show’s final hour. 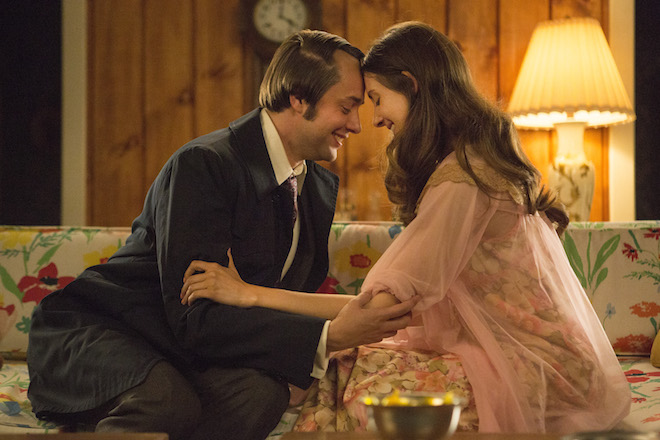 Mad Men was never meant to be historical fiction, but it often dealt with issues of the day in compelling and dramatic fashion. The women of the show were front and center in the gender wars, and the war in Vietnam couldn’t help but intrude into the lives of the characters. As it ends, the Seventies will just be getting started, and the battle against modernity won’t be any easier for Don and Roger, men more comfortable in a different, earlier era.

As the show transitions into a new time, viewers will transition as well, looking for a Sunday-night replacement that will give them the same challenging, adult drama that Mad Men offered. That won’t be easy. The world Weiner created wasn’t always comfortable, but it gave room for some truly iconic and engaging characters to live and breathe. We don’t yet know how it will end for them, but Don and company will have one more hour to work their magic. For 91 Sundays, Mad Men transported us to a place and time that never really was, but made us long for it all the same.

One more to go. 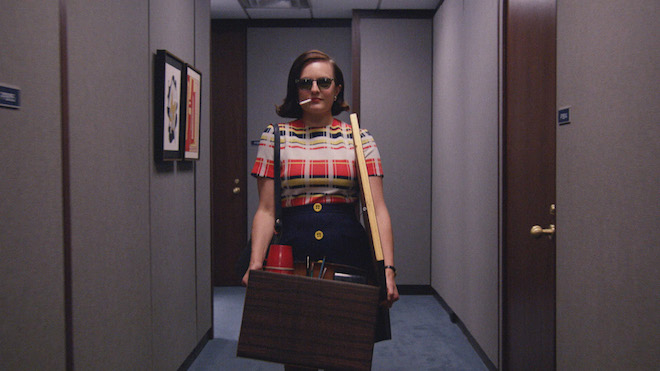 Courtesy of AMC
The series finale of Mad Men airs Sunday, May 17, 9pm, on AMC. 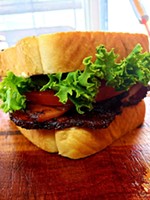 The Best Outside-the-Box Barbecue (and Barbecue-Adjacent) Dishes in Austin We Ate This Year
Brisket tacos, nanner pudding, and mutton cooked low and slow