Awards all around, and a sad farewell to the popular film blog

It's good times and backslapping for some Austin filmmakers this week, but we've got to start with some great news to grapple with, and a sad departure from the local film scene.

First, a sad farewell: Slackerwood, the indispensable guide to what's happening in Austin's film scene, is shutting up shop after nine years. In an April 27 posting, editor Jette Kernion announced that the blog will stop publishing new content on May 27. She explained her decision: "Slackerwood doesn't deserve an even slightly restless editor, to paraphrase Jon Stewart. Editing and publishing Slackerwood, while often delightful and rewarding, is a time-consuming job. After nine years, I'd like to spend that time doing other things, like more writing."

Founded in 2006, Slackerwood briefly ran from 2012-14 under the wings of the Austin Film Society. The site will stay up as an archive, and we wish Kernion and all the contributors to whom she has given a valuable platform good luck. 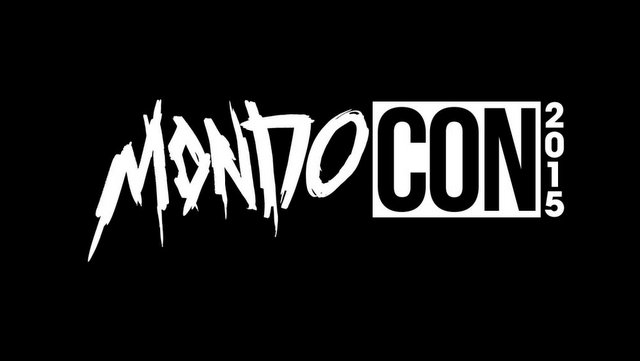 On to more cheerful news. Start saving your pennies and clearing out some wall space: Mondo Con returns to the Marchesa Hall & Theater, Oct. 3-4. The two-day celebration of print and design, organized by local limited edition leviathans Mondo, has learned a few lessons from last year's inaugural event: first up, it's not the same weekend as Fantastic Fest (so no double booking), and second, there will be extra exhibition and vendor space across the road at the Holiday Inn Midtown Conference Center.

No word on panelists yet, but the there's a long list of artists signed up, including Mondo regulars Daniel Danger, Laurent Durieux, and Jason Edmiston, and horror art icons like Bernie Wrightson and Alex Pardee. There will also be Audyssey, the collaborative pop-up record store with the joint forces of Mondo Records and Death Waltz Recording Company.

There's even the threat of a really special closing party, with Mondo teaming up with another Marchesa regular, Inspire Pro Wrestling (and, not to get ahead of ourselves, but isn't it a little coincidental that Mondo boss and massive wrestling fan Justin Ishmael recently retweeted a picture of Matt Jackson of world-class tag team The Young Bucks in a Mondo shirt?). 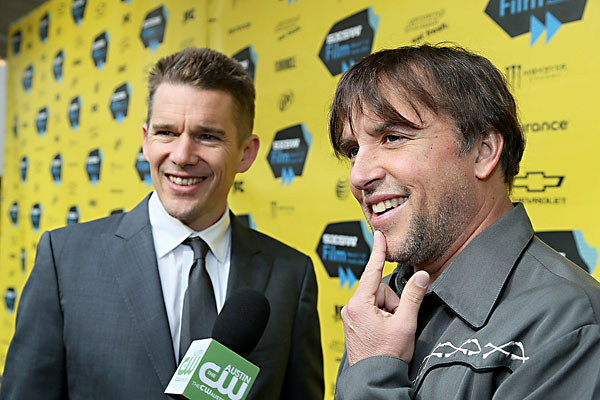 Richard Linklater made Time magazine's prestigious 100 most influential people list. He made the artist section, alongside fellow director Christopher Nolan, comedy powerhouse Amy Schumer, and painter Chris Ofili. The editors let longtime Linklater collaborator Ethan Hawke pen the induction essay, writing that "consistent thread in Rick’s career has been a passion for cinema that cannot be defeated or undermined in any way."

And while the congratulations are flying around, all praise to KVUE. The local ABC affiliate became the first Austin station to ever win a Peabody (the broadcast news equivilent of a Pulitzer). The National Association of Broadcasters honored Andy Pierrotti, photojournalists Derek Rasor and Matt Olsen, president general manager Patti C. Smith, news director Frank Volpicella and assistant news director Michelle Chism for The Cost of Troubled Minds, a seven month investigation into the staggering and frightening underinvestment in mental health care in Texas. You can watch the entire six part series at KVUE.com.

Brush up your resume: HBO's The Leftovers is relocating to Austin to shoot its second season. For its sophomore run, the series (adapted by Damon Lindelof and Tom Perrotta from Perrotta's novel) will relocate the adventures of the Garvey family in a post-Rapture New York to small town in Texas. Of course, we're always glad of the work for local filmmaking professionals, so let's hope it fares better than NBC's Revolution, which relocated to the Austin area from North Carolina for its second season but never saw a third.

Big expansion plans for local production house Arts+Labor as they move into reality TV. After leaving their stamp all over SXSW 2015 with a selection of narrative (Uncle Kent 2) and documentary (Sir Doug & the Genuine Texas Cosmic Groove and The Jones Family Will Make a Way) features, they'll be developing unscripted episodic television with a new division headed up by Tom Mireles, co-creator of A&E's massive hit Shipping Wars.

Speaking of SXSW titles, break out the passports and the swimsuits: KRISHA, the SXSW award-winning first feature by Trey Edward Shults, gets its overseas premiere at the Cannes International Film Festival. Shults' autobiographically-inspired debut, filmed in his parent's Houston home and starring his aunt, Krisha Fairchild, will play as part of Critics Week in May (Read our SXSW review here). 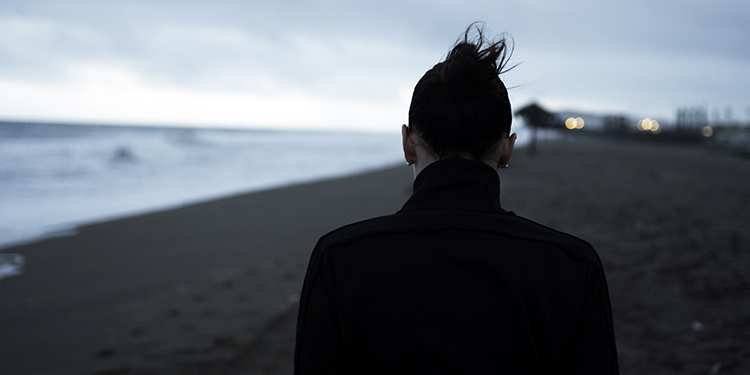 Got any Austin film news? Email us at filmflam@austinchronicle.com, and follow us on Twitter @ACScreens for up-to-the-minute news and reviews.