Fox’s breakout drama Empire conquered the battle for audience eyeballs and utterly dominated the online pop culture conversation for the duration of its winter run. No surprise then that the ATX Television Festival would want a piece of the pie. Or should we say Cookie? 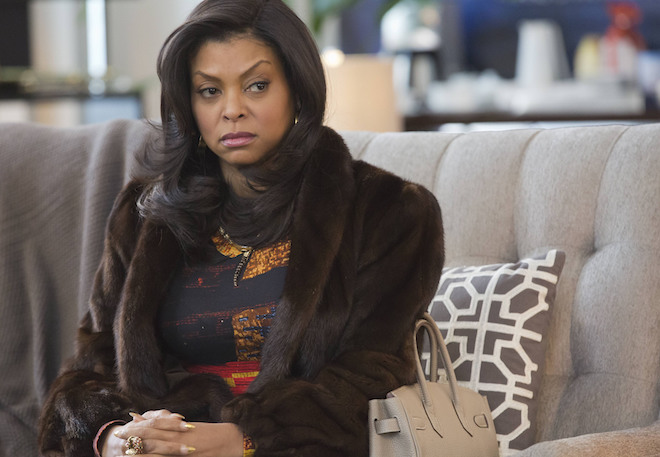 Just announced today is the addition of an Empire panel at June’s ATX Television Festival. Before anybody gets too excited about breathing the same air as the deeply boss Taraji P. Henson, the panel will be focused on “the Creatives” – specifically, executive producers Danny Strong and Ilene Chaiken and co-executive producer Wendy Calhoun. The conversation promises an “in-depth look at this blockbuster show, how the writers and producers broke beyond stereotypes, and what they think attributes to its unprecedented week-to-week growth.”

Another programming addition announced today: an FX comedies night, including the world premiere of Sex&Drugs&Rock&Roll, Denis Leary’s first return to FX since Rescue Me went off the air in 2011; a new episode of the Billy Crystal/Josh Gad sitcom,The Comedians; a new episode from sophomore domestic comedy Married; and a reprisal of last season’s finale of You’re the Worst. (On the subject of the latter, don’t be tricked up by the name. It’s one of the best shows on TV; also: filthiest, funniest, funnest.) Various cast and crew will be repping their respective episodes; skip down below the line to see the press release’s complete roll call. 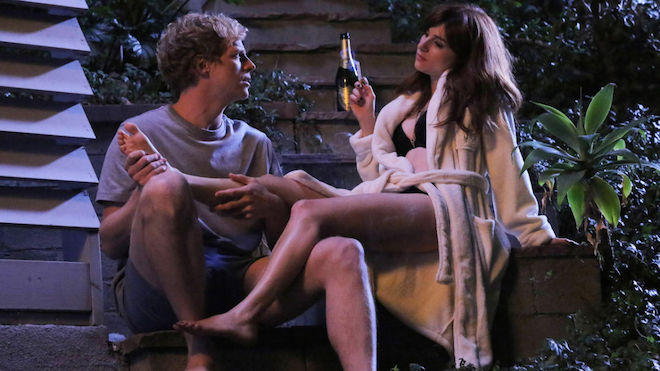 • El Rey Network and Miramax will present the season two world premiere of From Dusk Till Dawn: The Series. Given the show’s Austin roots, it was a given that there’d be vast cast & crew on hand for the event, but this one comes with the added perk of a post-premiere happy hour party at the badge holder lounge in the Stephen F. Austin Hotel.

• Adult Swim will present a panel on Rick and Morty with creators and exec producers Dan Harmon and Justin Roiland.

• TV Land – clearly on a campaign to rebrand itself from that channel your grandma likes so much – will present the premiere of its new single-camera comedy, Teachers.

• And don't forget all the previously announced goodies, including a swan song panel for the newly retired Justified and rabidly anticipated reunions for Queer as Folk and The Gilmore Girls.

Austin, TX – ATX Television Festival announces additional panels and programming as this year’s festival draws closer, including “Empire: The Creatives;” a marquee event and screening of FX Networks comedies, including the world premiere of “Sex&Drugs&Rock&Roll,” along with “Married” and “You’re the Worst,” plus a new episode screening of “The Comedians;” “Inside ‘Rick and Morty,’” presented by Adult Swim; the season two world premiere of “From Dusk Till Dawn: The Series,” presented by El Rey Network and Miramax; and the premiere of the new TV Land series “Teachers.” The ATX Television Festival will be back for a fourth year June 4-7, 2015, in Austin, TX.

Fox is bringing its massive hit series “Empire” to ATX, with “Empire: The Creatives,” featuring executive producers Danny Strong and Ilene Chaiken, and co-executive producer Wendy Calhoun. The conversation will take an in-depth look at this blockbuster show, how the writers and producers broke beyond stereotypes, and what they think attributes to its unprecedented week-to-week growth.

FX is also presenting a new episode of its comedy series “The Comedians,” and will host a discussion with co-creators and executive producers Ben Wexler and Matt Nix, who was previously announced as part of the opening night premiere of his new USA series, “Complications.”

Adult Swim is presenting “Inside ‘Rick and Morty,’” featuring a behind-the-scenes discussion of the series with creators and executive producers Dan Harmon and Justin Roiland.

Additional programming, panels and panelists will be announced at a later date.