Now that we’re all binge watchers, ATX Television Festival’s dribble-dribble release of its 2015 lineup is hell on the nerves: We wanna know, and we wanna know now! Well, today we know a little bit more than we did yesterday. 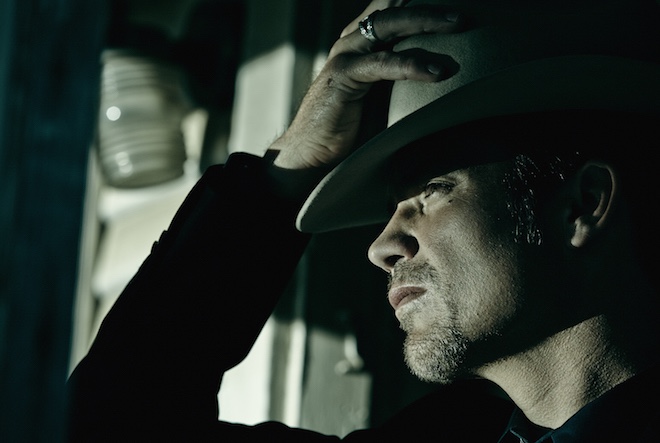 Justified hangs up its hat after six seasons on FX.

The June festival will bid farewell to FX critical darling Justified, which wraps its sixth and final season on April 14. Creator and showrunner Graham Yost, an ATX Fest vet (he participated in last year’s Hey Dude 25th anniversary reunion), will attend the fest for the Justified panel (announcement of other participating cast and crew still to come). Yost will also look back on his well-received but short-lived 2002 drama Boomtown as part of the festival’s “cancelled too soon” series. Yost will be joined by Boomtown executive producer Jon Avnet, producer Fred Golan, and cast members Neal McDonough, Mykelti Williamson, Nina Garbiras, Jason Gedrick, and Gary Basaraba.

• a conversation with Marta Kauffman, creator of Friends and the upcoming Netflix series Gracie and Frankie

• “Drunk History’s History,” a panel discussion with Drunk History (Comedy Central) creators Derek Waters and Jeremy Konner, promising a sneak peak of the third season's “history” as related by comedians in their cups