Meditative global tour of Earth from a distance

To say that Guy Reid's film takes the long view of our world and humankind's relationship to it is to put it mildly. Planetary begins by taking us into space and gives us ample time to view Earth from a distance that erases borders and encourages us to see the planet as a single, living organism. 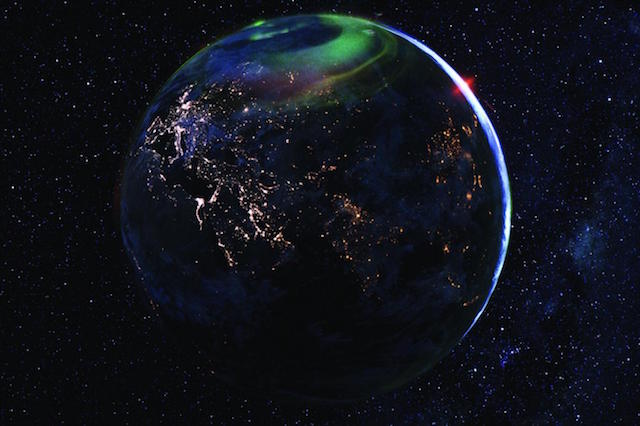 That idea established, the film re-enters the atmosphere and embarks on a global tour, alternating breathtaking visuals of nature with shots of urban centers bustling with human activity, often in time-lapse sequences in the manner of Planetary's spiritual forebears Koyannisqatsi and Baraka. This film shares their awe-inspiring imagery of the natural world – testament to cinematographer Christoph Ferstad – and sense that the hive of humanity is out of balance with it. But it differs significantly from those wordless films in its voice. Woven throughout are insights and wisdom from astronauts, biologists, philosophers, Zen Buddhist priests, and leaders of indigenous peoples who provide not only downbeat assessments of our current state but also hopeful paths forward. It all begins with perception: how we see our planet and our connection to everything on it. Their calm, measured words, the Human Suits' tranquil score, and the film's steady, even pace almost promote a meditative state – fitting, perhaps, for receiving Planetary's message.