Doc about police militarization is based in personal tragedy

The documentary Peace Officer has an agenda. It meticulously demonstrates the militarization of police that has increased over the last 40 years. If it was only that, it would be nothing more than an effective piece of propaganda. But then there’s Dub. 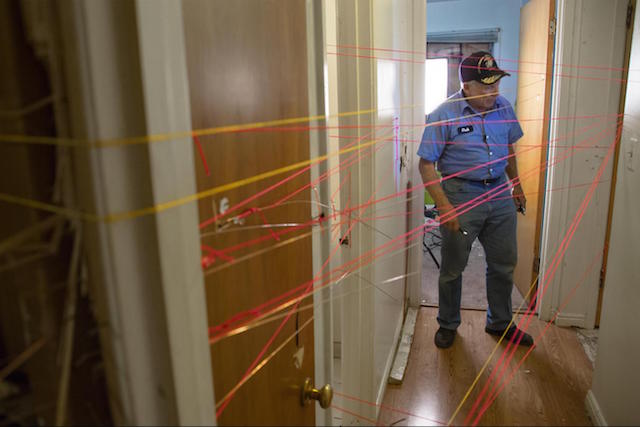 William “Dub” Lawrence is the centerpiece of this tale, and it’s hard to imagine a better one. His smile is infectious, and his knowledge of the subject matter is vast. More than anything, though, it’s his story that shines through.

In 2008, Dub witnessed a tragedy: His son-in-law was involved in an armed standoff with police that resulted in his death. The kicker here is that Dub is a former sheriff who founded his county’s first SWAT unit in 1975. That same group had now killed one of his family members.

Peace Officer details not only that case but others in Dub’s home state of Utah. Fortunately, Dub just happens to be an expert on re-creating crime scenes, and the walk-throughs of these events are fascinating.

Several national experts are brought in as well to connect the dots from race riots to the war on drugs to SWAT teams serving warrants, and the end result is clear. Peace Officer makes a convincing case for a radical re-examination of the way force is used by police, and does so in a remarkable and compelling fashion.