All Things Must Pass opens with a powerful statement: In 1999, Tower Records made almost $1 billion. Five years later, the company filed for bankruptcy. 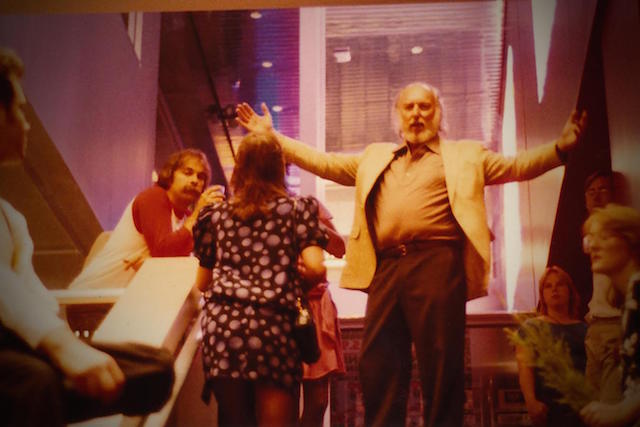 Making its world premiere at SXSW, the documentary traces the rise and swift fall of one of the most influential record-store chains in the world. The accomplishment of first-time director Colin Hanks, best known for his television acting in Fargo and The Good Guys, lies in his ability to distill the personal from the tale of Tower Records, especially in capturing the charisma and vision of founder Russ Solomon.

The forlorn shots of empty-husked, once-iconic stores set the contemporary scene, but the growth of the business and culture from its start in 1960 rolls with kinetic energy. Interviews with Solomon, employees, and stars like Elton John and Bruce Springsteen outline the stores’ cultural importance while sparking throughout with genuine humor and pathos.

When the fall comes, it’s more at the hands of bankers and overexpansion than the wholly unanticipated digital revolution, yet the documentary largely leaves off as celebratory for the moment and movement in music now passed, and the unlikely hodgepodge of characters and outsiders who created an empire.