Steps toward accepting death with creativity and joy

While watching Alex Sichel and Elizabeth Giamatti’s A Woman Like Me, you’ll find yourself wishing that the film might never end. More than the conclusion of an intriguing movie, the ending in this case heralds the passing of a human life. 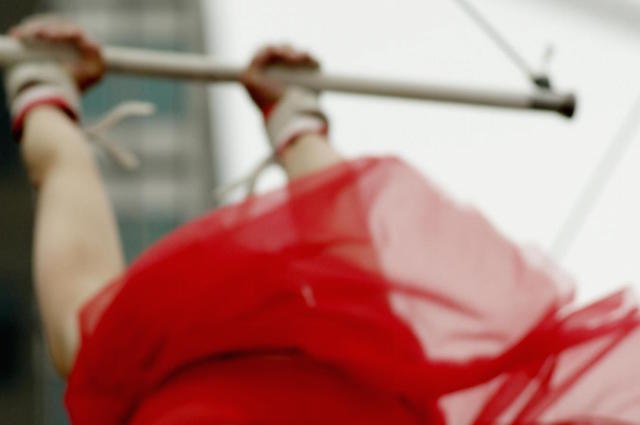 The life in question is that of Alex Sichel, whose hybrid project blending documentary and fiction began to take shape after her diagnosis with terminal breast cancer. In 1997, Sichel directed All Over Me, one of the best movies about the inner lives of young girls I've ever seen, and since that time I’ve anxiously awaited her next project. Now it’s here, but, sadly, it’s her final movie. Yet, what an epitaph!

For Sichel, this film was a way to beat back the cancer, a way to engage creatively and move forward, rather than stagnate. In a sense, A Woman Like Me was a way for Sichel to direct her own death and control her circumstances. The film, however, is no woe-is-me play to the camera; it is composed with documentary and fictional elements that are twinned through deft interplay. Sichel indeed talks to the camera and reveals much about her life and feelings, as well as her various methods of coping with this crisis. The fictional stream stars Lili Taylor as a more positive-minded version of Sichel, and the actress delivers a luminous performance.

”What a gift if I can learn to die joyfully,” says Sichel in the movie. Ultimately, I don’t know if the filmmaker achieved her wish, but with this film Sichel (with her producer and directing partner Elizabeth Giamatti) has created something that will help nudge the rest of us toward the joyful acceptance of death.