SXSW Film Review: Steve Jobs: The Man in the Machine

Apple chief as both genius and grotesque in Alex Gibney doc

Steve Jobs is a mirror reflecting back on our own desires, Alex Gibney tells us in Steve Jobs: The Man in the Machine, an overlong but insightful documentary that is of two minds about the late Apple leader whose 2011 death brought worldwide cultural grief rivaling the murder of John Lennon. 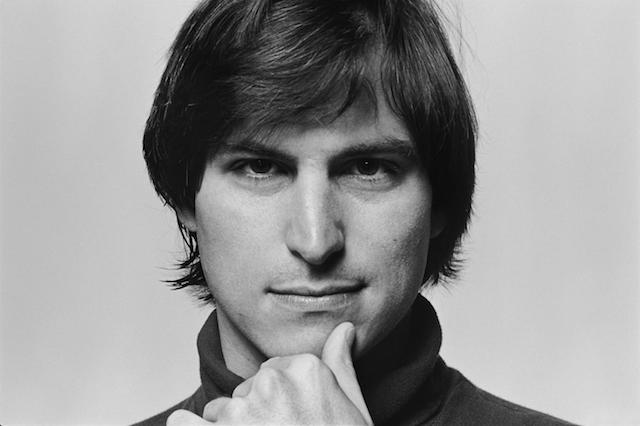 First there is the wunderkind magician Jobs, all charm/smirk, who seemingly pulled cultural change from his sleeve: Macintosh, iMac, iPhone, iPod, iPad. Then Gibney hammers us with the dark side: the man who originally denied he was a father to Lisa, then manned up and named an Apple computer after her; the vindictive businessman who lashed out at tech journalists who came into possession of an iPhone prototype; the guy who gave himself and pals sleazy backdated stock options while using overseas accounts to avoid taxes.

Jobs flirted with Buddhist enlightenment, Gibney muses, before he had fully given up on attachment. Was Jobs a marketing guru/pusher addicting us to machines Sigmund Freud termed the “prosthetic god,” or has he left us with a profound gift of knowledge? Gibney suggests the answer is in the darkness of a dormant iPhone screen as it reflects our own hazy visage back at us.

Steve Jobs: The Man in the Machine