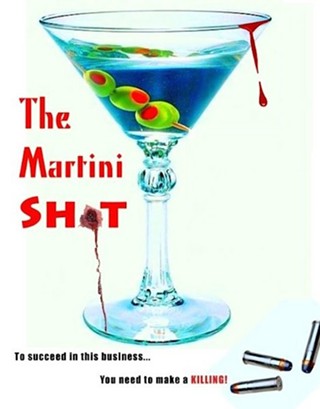 Austin wouldn't be Austin without the steady festival deluge. As we over here in the film department are girding for SXSW to begin next week, next month's big festival, Cine Las Americas, has announced the opening-night film for its 18th annual event, April 22-26.

The festival will open on Wednesday, April 22 with The Martini Shot, directed by Demetrius Navarro and written by Enrico Natale. The film is a dark comedy about two small-time producers who are threatened by their boss to make a successful movie. So they do the only thing they think will ensure the movie's success: kill one of the lead actors. "To succeed in this business … you have to make a KILLING!" teases the film's tagline. 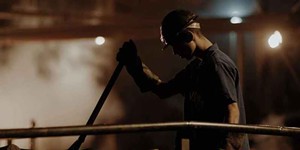