An unbelievable tragedy has hit the hearts of fans of local gaming culture empire Rooster Teeth: Monty Oum, creator of the popular anime series RWBY, has died at the age of 33.

The company made the shocking announcement around noon today that Oum, its director of animation, died yesterday. The cause of death was reportedly an extreme allergic reaction to a routine medical procedure. Oum fell into a coma and never recovered, finally passing away "surrounded by people who loved him very much" at 4:34pm on Feb. 1. 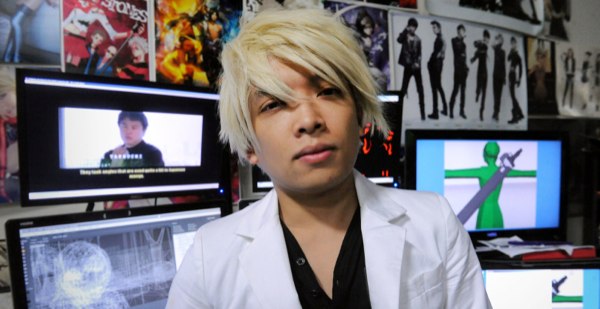 The late Monty Oum, who died tragically on Sunday, aged 33, after an allergic reaction. (Photo by John Anderson)

In our 2013 profile of Oum, "The Full Monty," he was described as the Kanye West to RT boss Burnie Burns' Bruce Springsteen. Beginning his career making fan videos, he really got on the radar with Halo/Metroid fusion "Haloid." His grasp of video games as a storytelling tool landed him jobs with Midway and Bandai Namco Games. In 2010, he turned away from game design, choosing instead to become lead animator on season eight of Rooster Teeth's Halo-inspired machinima, Red vs. Blue. After three seasons, he moved on to his own personal passion project: RWBY, an American take on the classic manga trope of monster-hunting high schoolers. The show built a massive fan base even before the first episode went online, and has gone on to be a huge success for Rooster Teeth.

Much of that was due to the famously gregarious and outgoing Oum. He was always eager to use social media to engage with fans of his work, particularly through his stream-of-consciousness Twitter feed, which leaped from requests for coffee to slabs of code, teasers for the upcoming season 3 of RWBY, and reposting of fan art.

In a statement, Rooster Teeth sent this message to the creative force's fans:

"As for honoring Monty, we will do that in our own way. In lieu of flowers or gifts, we ask that you simply do something creative. Use your imagination to make the world a better place in any way that you can. If you know Monty like we do, then you know he would certainly be doing that if he were able to."

For anyone hoping to help a little more directly, a GoFundMe campaign has already been established to help with medical costs.

At this time, we would like to send our most sincere condolences to Oum's wife Sheena, his surviving family, and those within the Rooster Teeth community contending with this most difficult time. 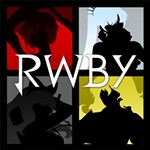