A new year, and a new you

Every month, the Chronicle’s film critics select a theme and offer movie recommendations. A new year means new beginnings, and in that spirit, we're highlighting some of our all-time favorite makeovers in film. 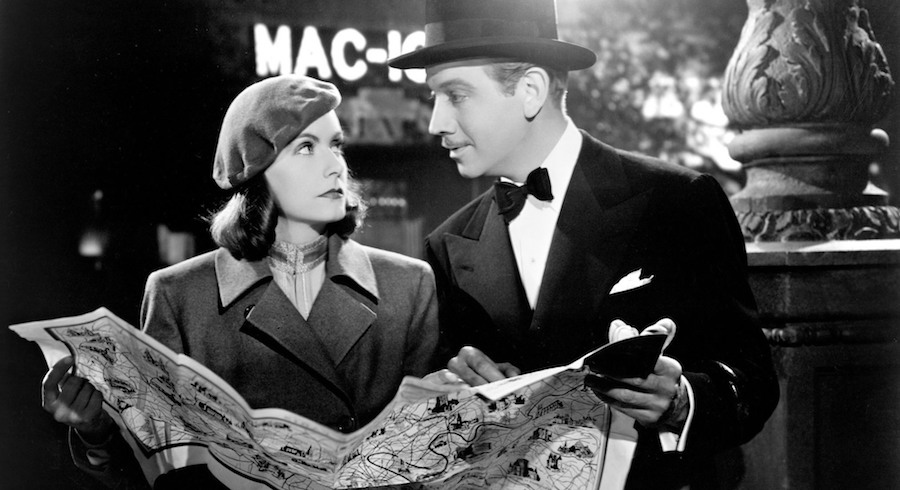 Under the influence of Champagne, a frivolous hat, and the City of Lights, Greta Garbo goes from humorless Communist apparatchik to a giggling woman in love. It’s the movie that made headlines: “Garbo Laughs!” – Kimberley Jones

This Renny Harlin effort stars Geena Davis (the director’s then-wife) as a charmingly mild suburban housewife who discovers she’s been made over into that role from a far different archetype. In Davis’ quest for identity, this film does so many things right, it’s not clear as to where it goes so wrong. Still, it’s an awful lot of fun in the process. – Louis Black

How about a genetic makeover? Watch William Hurt as he transforms from arrogant professor to primitive man (and primordial matter) in his attempt to unlock the secrets of the mind via hallucinogenics and sensory deprivation, all under the delirious direction of madman Ken Russell. – Josh Kupecki

Say what you will about Ed Wood’s directorial capabilities, this wild and woolly (as in angora) remains one of the very first trans-positive movies ever committed to celluloid. Originally titled I Changed My Sex!, the famously cross-dressing director plays the camp-tastic title role while an aging and opiate-addicted Bela Lugosi narrates from a batty living room set. – Marc Savlov

What was it about 1982 that saw the release of these two cross-dressing gender-benders? In Tootsie, Dustin Hoffman plays an actor who dresses as a woman to get a role in a soap opera; and in Victor Victoria, Julie Andrews is a singer who disguises herself as a male in order to get work as a female impersonator. – Marjorie Baumgarten