SXSW Film has announced the first seven titles selected for its 2015 lineup. Six are world premieres, and one, A Brave Heart: The Lizzie Velasquez Story has Austin connections. Ondi Timoner’s BRAND: A Second Coming – a documentary about the comedian, author and activist Russell Brand – is the festival's Opening Night Film, premiering on Friday, March 13. 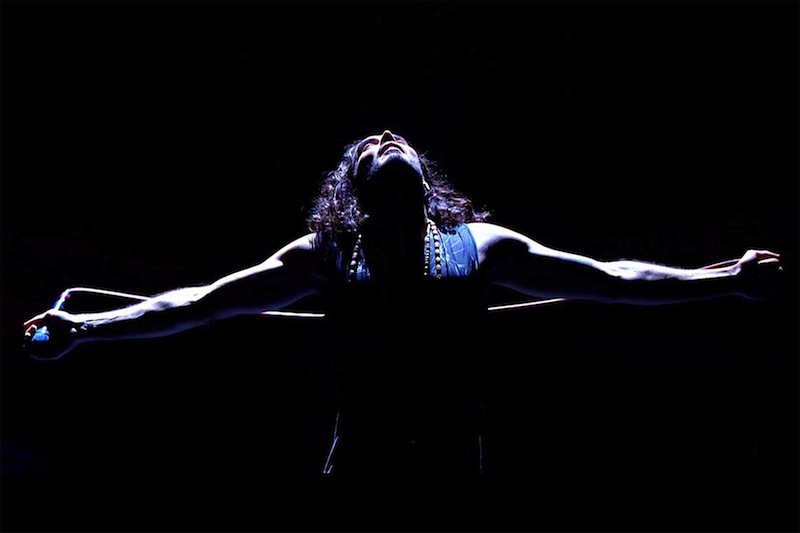 The Invitation (World Premiere)
Director: Karyn Kusama, Screenwriters: Phil Hay, Matt Manfredi
A reunion of old friends turns into a nightmare when one guest, a haunted man whose ex-wife is among the hosts, begins to fear that the night is part of a terrifying agenda.
Cast: Logan Marshall-Green, Tammy Blanchard, Michiel Huisman, Emayatzy Corinealdi, Lindsay Burdge

Mavis! (World Premiere)
Director: Jessica Edwards
Her family group, the Staple Singers, inspired millions and helped propel the civil rights movement with their music. After 60 years of performing, legendary singer Mavis Staples’ message of love and equality is needed now more than ever.

Son of the Congo (World Premiere/SXsports screening)
Director/Screenwriter: Adam Hootnick
Serge Ibaka’s improbable journey has taken him from the violence of Congo to the top of the NBA. In Son of the Congo, Ibaka returns home, hoping his basketball success can help rebuild a country and inspire a new generation to dream of a better life.