The Most Read Film Reviews of 2014

Our most read film review of the year was also our most commented on, complete with name-calling and scripture-quoting. After the jump, we revisit the reviews that courted the most clicks. 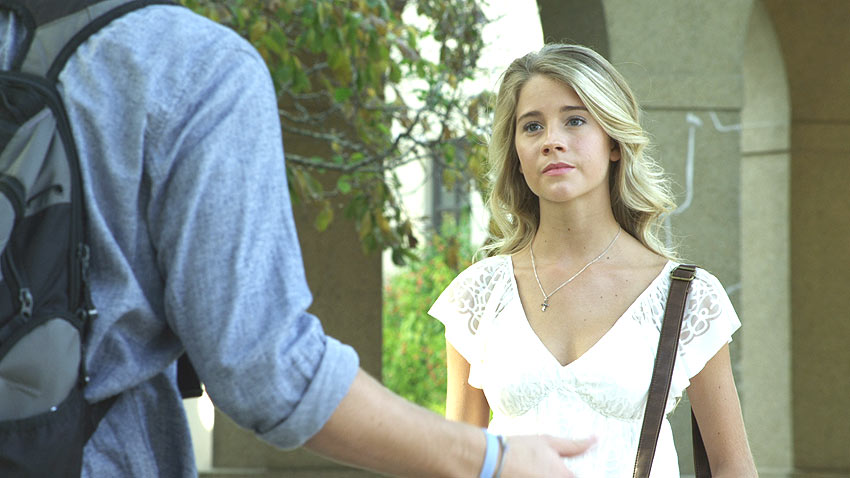 “The latest Christian film to find its way into our neighborhood theatres has its message emblazoned in its title: God’s Not Dead. However, any just God would likely recoil from the ham-fisted and spurious defense put forth in this film.” 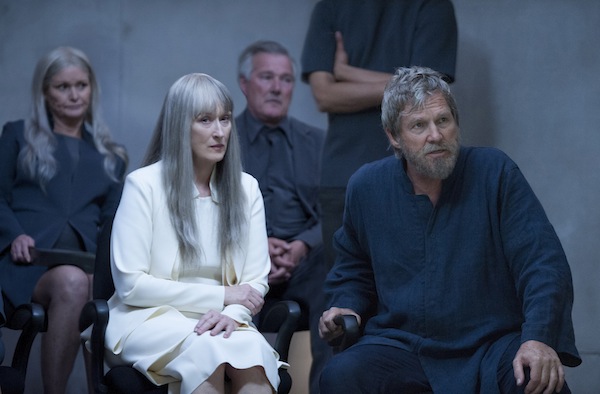 “Teenage dystopias may seem to be all the rage in movies these days, as demonstrated by the popularity of the Twilight and Hunger Games franchises as well as the smaller successes of other films like Divergent and Never Let Me Go. The Giver certainly fits into the trend, but it’s no Johnny-come-lately to the party.” 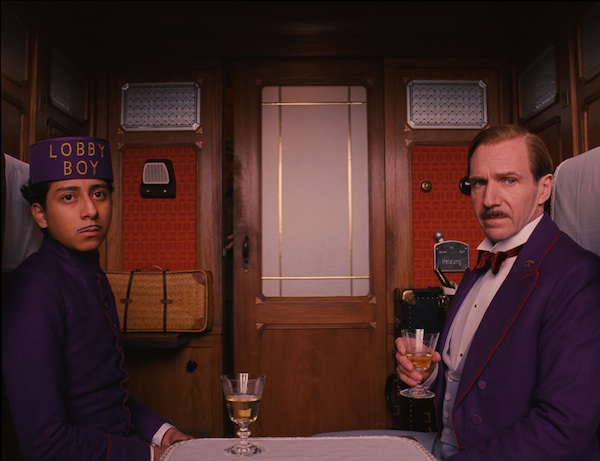 “Wes Anderson could not give two tweedy fucks about the critics who ding his movies for being, well, so Wes Anderson-y.” 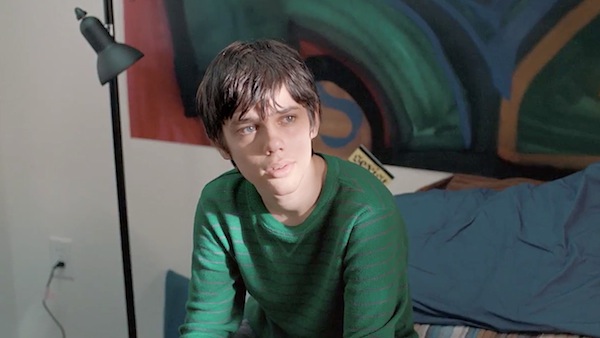 “The development of personhood as it is experienced – day by day, year in and year out – is the subject of Boyhood. In this sense, Richard Linklater has created the ultimate coming-of-age film, one that transcends the usual constructs of the genre, which often posits one big event or trauma as the kick-in-the-rear that propels a character toward maturation or a greater sense of the world beyond oneself. Linklater’s newest film, a true masterwork, eschews this big-bang theory of dramatics in favor of the million-and-one little things that accumulate daily and help shape who we are, and who we will become.” 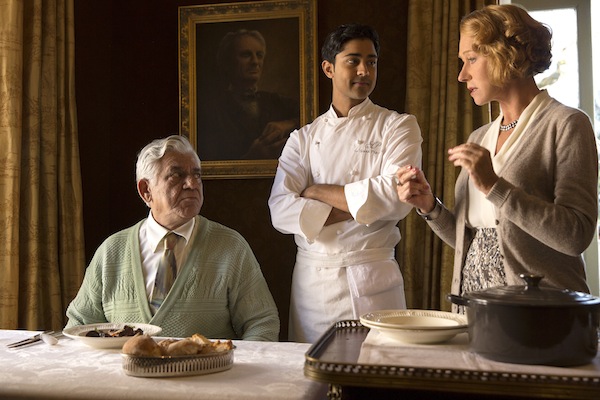 “Steven Knight’s sweet, slack script (adapted from the novel by Richard C. Morais) is a startling volte-face from his taut-muscled Locke, a spring sleeper: The latter felt like real life on its very worst day, while The Hundred-Foot Journey feasts on its own movieness, with wisecracking one-liners, sunny aphorisms, and culinary mysticisms care-wrapped in Lasse Hallström’s sun-flare framing of pretty people and pretty landscapes. The food looks pretty damn tasty, too.” 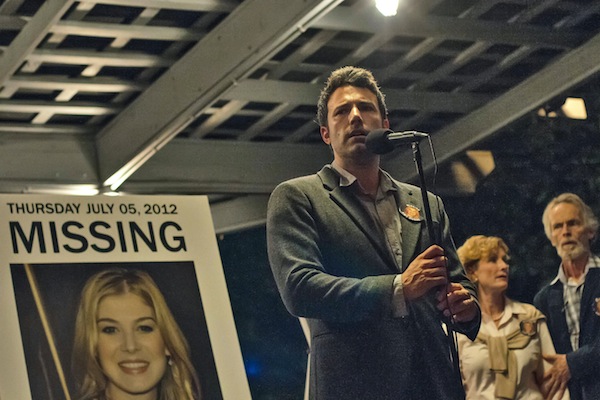 “Gone Girl is pitch-black neo-noir, and part of me would just love to be able to see what the dark shades of Edgar G. Ulmer, Fritz Lang, or even, obviously, Hitchcock might have done with this kind of ultra-combustible married-without-children matériel. Fantasies and phantasms aside, Fincher proves himself yet again to be a better cinematic psychologist of (in)human nature than almost any other director alive. It’s another squirmily excellent date movie from hell, courtesy of contemporary cinema’s most overt nihilist.” 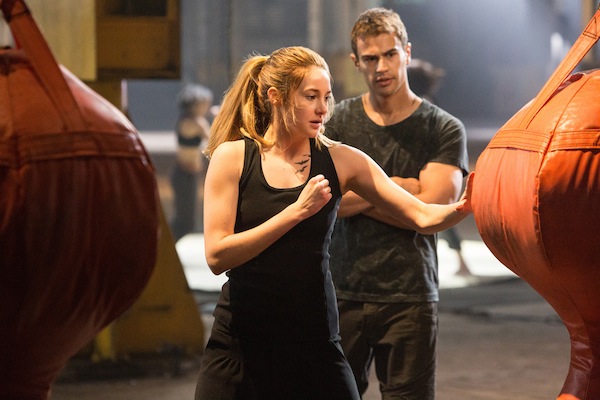 “It doesn’t take too long for the eager viewer to deflate: This is not a first-rate production. And that’s okay. In fact, it’s a relief. It’s difficult to pinpoint the exact moment when the tide turns, but: There are giggles. Giggles are great, once the audience agrees to get loosey-goosey, and those giggles don’t signal a film going off the rails, necessarily – more just an acknowledgment that in the absence of high art, middle-of-the-road enjoyments will suffice.” 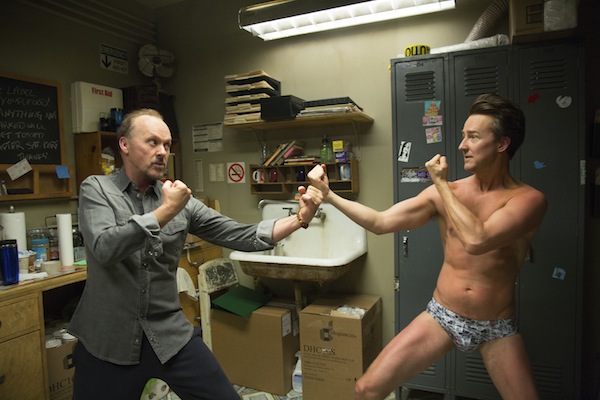 8) Birdman or (The Unexpected Virtue of Ignorance)

“Has Alejandro González Iñárritu finally retired the hair shirt? If so, it’s a good look for him. Where his previous films – Amores Perros, 21 Grams, Babel, and Biutiful – were punishing, Birdman is more like a high-spirited pummeling, and the closest thing to a comedy he’s made so far.” 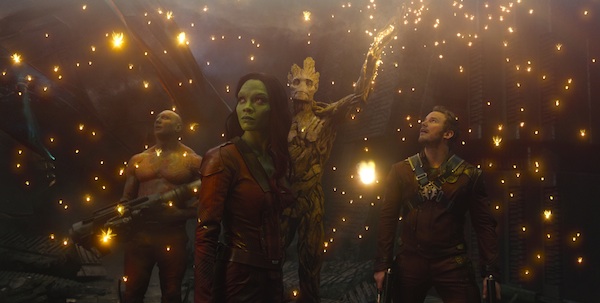 9) Guardians of the Galaxy

“Guardians of the Galaxy is an outlier: a space opera in a largely earthbound movie cycle, candy-colored and bopping where the other Marvel movies are muted and imposing, and the funniest one to date, without a doubt. ... You can have the Avengers’ supergroup of professional heroes and egos: I prefer the Guardians’ garage band – rowdy and rough-edged and a real family.” 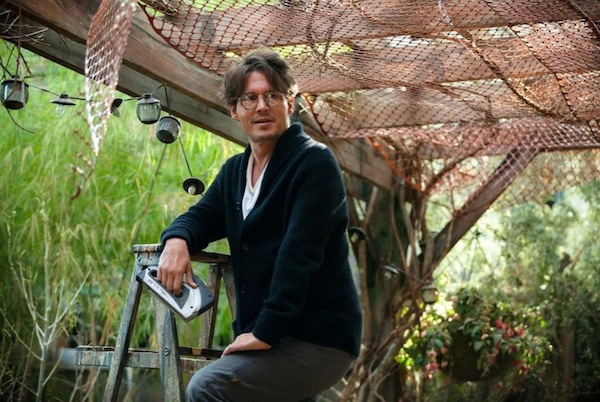 “Transcendence is not unambitious: It raises interesting questions about morality/personal responsibility and technology, about the power of love (and hubris) to corrode one’s belief system, and about how easily, imperceptibly a line in the sand may shift. But the filmmakers frame those questions in just about the most prosaic ways possible: a jumble of crosscuts to wanly drawn characters engaging in either boring and/or incomprehensible acts. A bright idea, disappointingly dulled in the execution.” 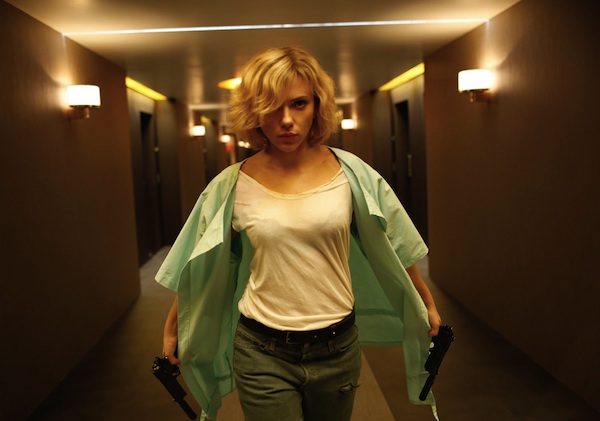 Godzilla, Lucy (pictured), St. Vincent, Snowpiercer, Chef, The LEGO Movie, Her, 300: Rise of an Empire, Dawn of the Planet of the Apes, This Is Where I Leave You