Notes on Regarding Susan Sontag

Doc opens up about Sontag's loves and career path 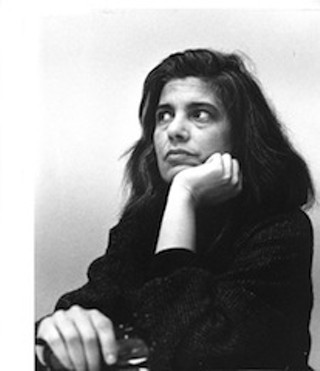 When she died near the end of 2004, the great cultural and literary critic, essayist, political activist, feminist icon, and public intellectual Susan Sontag had lived much of her life in front of cameras and in the limelight, yet there were aspects of her life that remained in the dark.

The documentary Regarding Susan Sontag, which premieres tonight on HBO, opens for public inspection the doors Sontag kept closed to the public. Primarily, this involves her bisexuality and serial, long-term, loving relationships with women. The film deftly weaves this amorous strand into its chronological and thematic narrative of Sontag’s life and career.

Although Sontag was never what you would call closeted, neither was she publicly open about her affairs with women. Much was assumed, or as the cultural critic Wayne Koestenbaum says in the film, “Does the author of ‘Notes on Camp’ have to come out?” Yet when that seminal essay first appeared in 1964, few directly asked the question of how Sontag had gained such intimate knowledge of homosexual irony.

Written and directed by Nancy Kates, the film interviews many of Sontag’s exes, most of them standout artists of various disciplines. Also providing onscreen testimony are numerous friends and colleagues, her son David Rieff, her sister Judith Sontag Cohen, and cultural commentators such as Koestenbaum and Fran Lebowitz. Passages from Sontag’s work are voiced by Patricia Clarkson.

Regarding Susan Sontag delves into the divide between Sontag’s public and private selves. The film is a good starting point for anyone who wants to learn about this brilliant cultural figure of the 20th century, as well as anyone who has been frustrated by what she left unspoken. The film won a Special Jury Mention at the 2014 Tribeca Film Festival and was presented as the Centerpiece Film at aGLIFF here in Austin this fall. 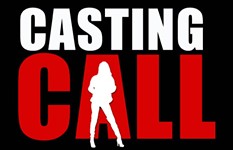 Alphabet Soup: aGLIFF, IFP, and Other Announcements
Announcements from aGLIFF, Austin represents at the IFP, and more