Back an Austin world premiere, plus a Mustang Island update 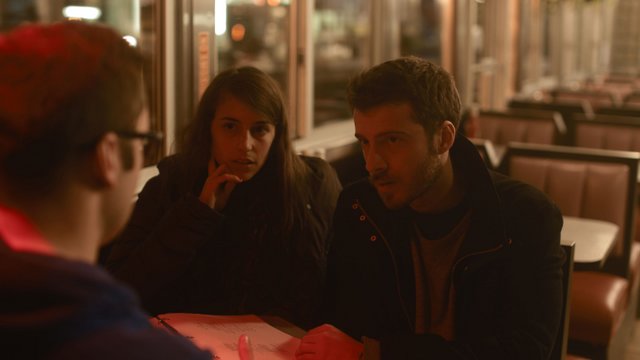 Just because a film gets its world premiere, that doesn't mean it's completely finished. So when Apt 3D screens this weekend at new sci-fi festival Other Worlds Austin on Saturday, it still has some work to be done.

You can read about the New York-set, X-Files-influenced tale of brownstone paranoia in this week's issue (see APT 3D: Break Down the Walls) and catch it Saturday night when it has its official debut at the Galaxy Highland at 10.30pm. While the film is ready to watch, the project still needs some post-production work, including color correction, sound mixing, festival submissions, and marketing costs.

There are still passes available to see it at OWA this weekend, or you can contribute via their Indiegogo page.

And a quick update: Mustang Island, co-produced by the Chronicle's Michael Bartnett, is in the final stretch of its Kickstarter campaign to raise $35,000. You've got until 10pm CST on Dec. 5 to get it over the line.

One in a Crowd, Apt 3D, Mustang Island, Indiegogo, crowdfunding, Kickstart Your Weekend