Let us give you the bird

Every month, the Chronicle’s film critics select a theme and offer movie recommendations. In honor of Thanksgiving, we pick some of our favorite bird movies. 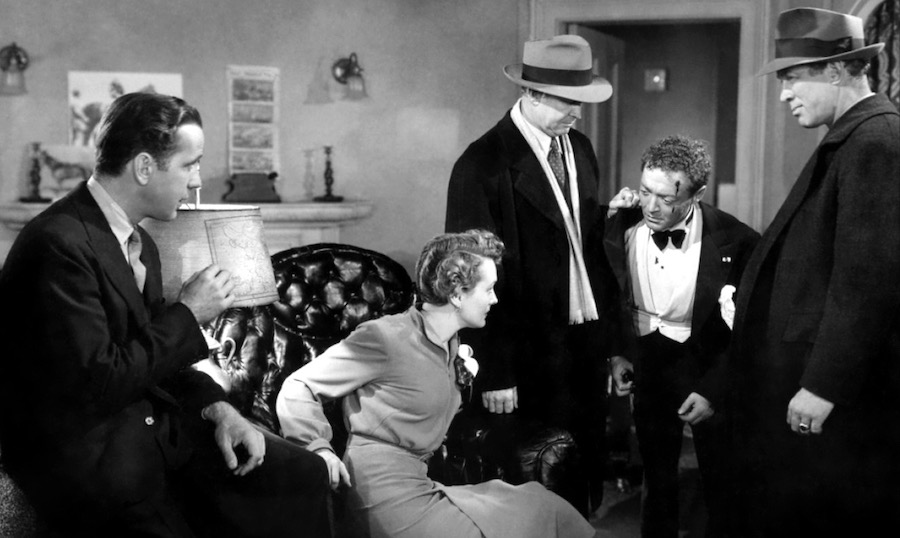 Brush up on how plot MacGuffins work with this supreme example of the technique, in which an object or goal that drives the plot is ultimately inessential to the narrative. Humphrey Bogart as Dashiell Hammett’s Sam Spade with various unsavory characters – all of whom want to get their hands on a priceless statuette. – Marjorie Baumgarten

In this semi-hallucinatory, animated celebration, Donald Duck fi nds out about Brazil from parrot Zé Carioca and Mexico from charro rooster Panchito. Made as a World War II outreach to promote the relationship of the U.S. with nations to the south, it’s a relentless assault of color, music, and national symbols. – Louis Black

Altman’s riff on the Icarus myth is a funny and poignant phantasmagoria of American society in the late Sixties. All of Altman’s signature stylistics (large, ensemble cast; overlapping dialogue; highly mobile camerawork) are present here. Shot in Houston and the Astrodome, this is an uncompromising film from one of the great American iconoclasts. – Josh Kupecki

Look, nobody’s arguing this movie is actually any good. But it is a perfect time capsule of Disney live-action doofiness, with Commie panic and a pre-Phantom of the Opera Michael Crawford playing spy games with that legendary souse, Oliver Reed. – Kimberley Jones

This is an utterly unhinged, no-budget mashup of drug-happy hippies, dodgy experimental doings at a poultry farm, pro-Christian proselytizing, and a hunky, Elvis-coined ‘Nam vet who transforms into a bloodthirsty were-turkey after ingesting a proto-GMO fowl. – Marc Savlov