Lorelai, Rory, and the show's creator scheduled to attend

For those of us who have been unable to stop streaming Gilmore Girls on Netflix, it's like our wildest dreams have come true. The ATX Television Fest announced today that Amy Sherman Palladino (the show's creator), Lauren Graham, and Alexis Bledel will reunite to celebrate the joys of Stars Hollow. 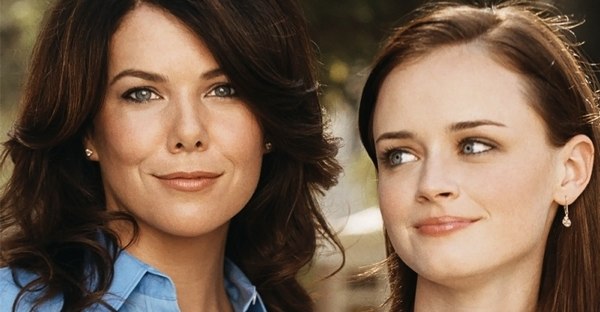 The coffee-obsessed mother-daughter duo brought a small, fictional Connecticut town to life for seven seasons from 2000 to 2007. Famous for their mile-a-minute, witty, and often stream-of-consciousness banter, Graham and Bledel won over fans who can likely quote much of the show to this day (e.g., "Oy with the poodles already!").

No announcements yet on what the GG reunion will entail, but might we suggest they try to reunite Stars Hollow's favorite band, Hep Alien? Surely Sebastian Bach can't be that busy. 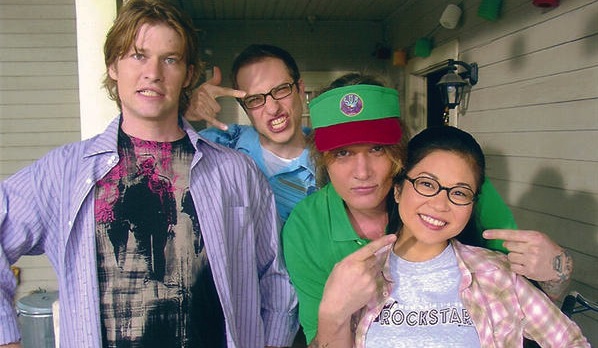 If that's not enough, there will also be a Writers' Room Reunion of Dawson's Creek with the show's creator/showrunner Kevin Williamson, showrunner Greg Berlanti, and others.