One in a Crowd: Mustang Island

Giving a little boost to the home team 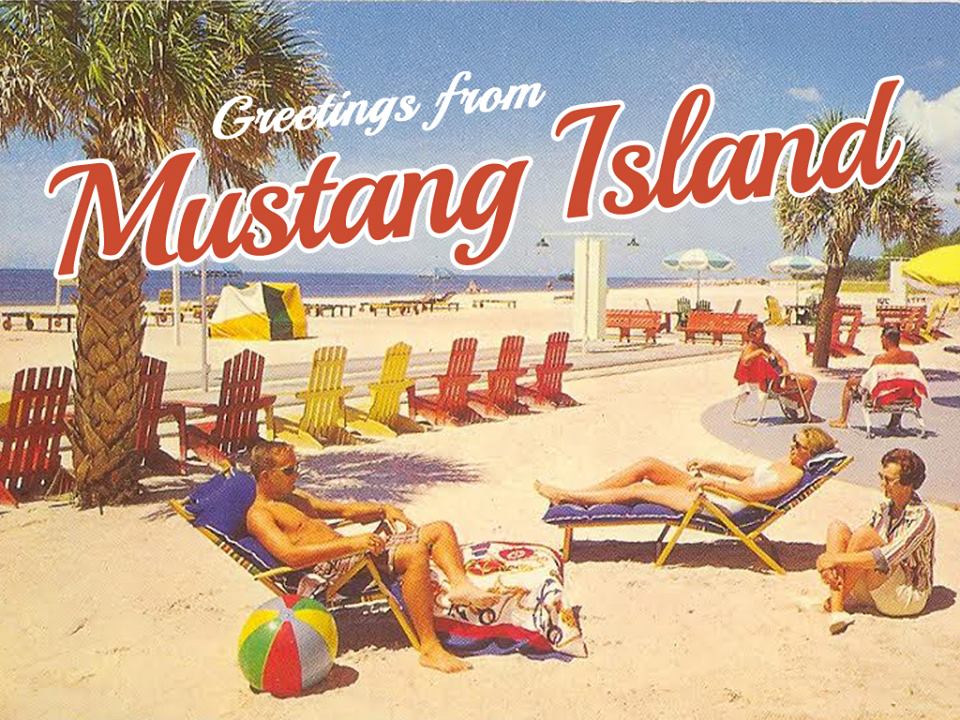 Normally, when a Chronicle staffer is involved with a creative project, we issue a disclaimer before we write about it. With new feature Mustang Island, we'll yell it proudly from the rooftops.

Pepper Island Films (aka Craig Elrod, Nathan Smith, and our own Michael Bartnett), is planning to make a feature adaptation of its SXSW-selected short "Molly," a tale of out-of-season seaside love.

The project is planned to star one of our favorite Austin transplants, Macon Blair (Blue Ruin, Hellbenders) as Macon, a guy on the rebound who heads to the Texas coast, and gets emotionally entangled with a woman called Lee (Best of Austin winner Lee Eddy, who appeared opposite husband Blair in Pepper Island's first feature, The Man From Orlando). The original short has played at over 40 festivals, including Cannes and the LA Film Festival, so this is the obvious next step.

They're pretty much starting from zero on this low-budget endeavor, and they're looking to raise $35,000 via their new Kickstarter campaign. For serious investors, you can also reach the team at PepperIslandFilms (at) gmail.com.

If you're interested in getting a bigger taste of the team's laconic humor, you can see their first film on VOD right now. The Man From Orlando had its world premiere in Austin in 2012, and Devolver Films has a full list of links for every platform currently carrying the film. One in a Crowd: APT 3D
Back an Austin world premiere, plus a Mustang Island update

One in a Crowd, Mustang Island, crowdfunding, Kickstarter, Kickstart Your Weekend, Pepper Island Films, The Man From Orlando