With its prime perch in late October, the Austin Film Festival traditionally has gifted local audiences with their first shot at seeing the year’s Oscar bait. 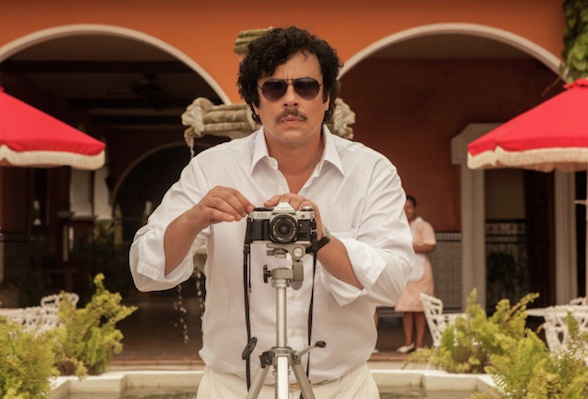 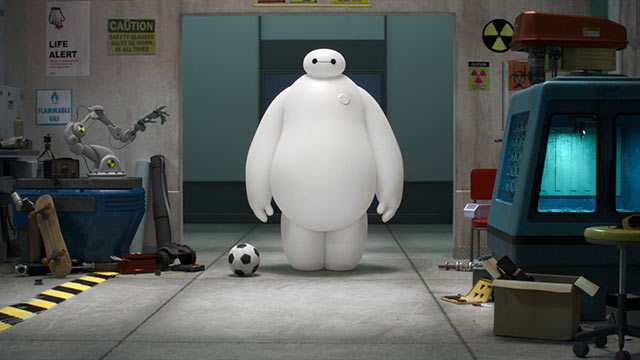 The Austin Film Festival and Screenwriters Conference runs Oct. 23-30. More info on the Marquee Films below. 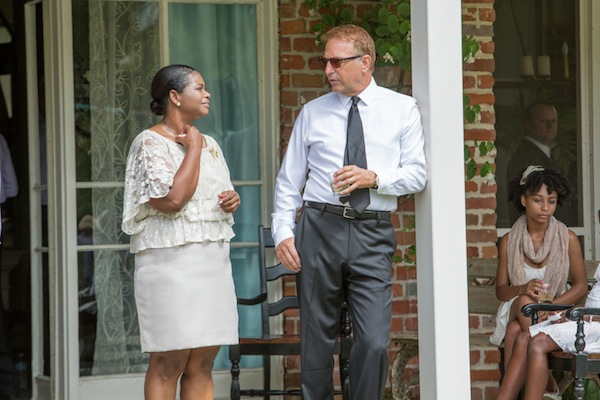 Girlfriend’s Guide to Divorce (World Premiere)
Creator/Executive Producer: Marti Noxon*
Bravo’s first original scripted series, Girlfriends’ Guide to Divorce, follows Abby (Lisa Edelstein, “House”), a self-help book author who hides the fact that she’s separated from her husband, as she starts to navigate her life as a single woman in her early 40s in Los Angeles.

Red Army
Director: Gabe Polsky
Following the Soviet Union during the height of the Cold War, Red Army tells the story of the nation's famed Red Army hockey team through the eyes of its captain Slava Fetisov. Whether he was pitted against enemies in the political arena or on the ice, Fetisov's story provides a rare glimpse behind the Iron Curtain of the 1970s and '80s by mirroring the social and political forces at work in the world around him. While helping pave the way for his nation to cross over into the next century, this one man demonstrated how sports could not only be an avenue for creative expression in a world determined to suppress it, but also be something so inextricably intertwined with a nation's cultural and political identity. 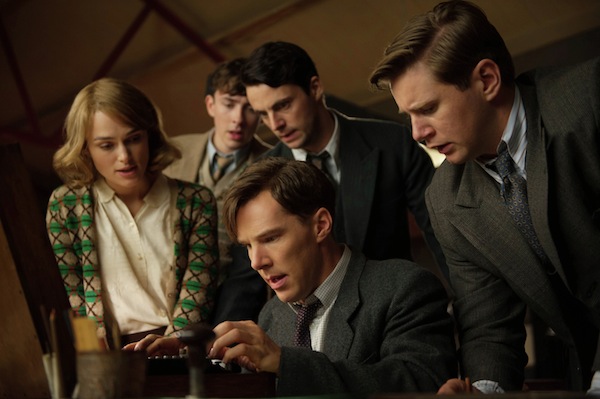 The Sound and the Fury
Writer: Matt Rager, William Faulkner (Novel)
Director: James Franco
A look at the lives of the Compsons, a once proud Southern family caught in a tragic spiral of loss and misfortune.

The Texas Promise (World Premiere)
Director: Vanessa Roth*
From Academy-Award® winning documentarian, a look at issues of equity and opportunity by following the effects of the state’s $5.4 billion cuts to education on the 5 million students in Texas public schools.

Wild
Writer: Nick Hornby, Cheryl Strayed (author)
Director: Jean-Marc Vallee
In attendance: W. Earl Brown
After years of reckless behavior, and haunted by memories of her mother, a woman (Reese Witherspoon) sets out to hike more than a thousand miles on the Pacific Crest Trail all on her own.