One in a Crowd: Far Western 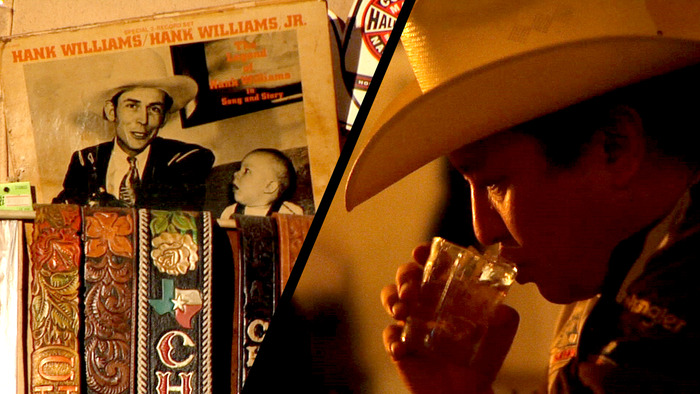 The lonely trail from west to east in new documentary Far Western, currently in production and looking for crowdfunding help

Music transcends borders. But when a musical form that is so connected to one place is embraced in another nation, there's always a story to be told.

Documentarian James Payne and cinematographer David McMurry are longtime collaborators with our favorite transplanted filmmaking Okie, Bradley Beesley, sharing credits on his projects including Okie Noodling II and Sweethearts of the Prison Rodeo. Payne and McMurry's latest project together concentrates on an unexpected musical fusion: Country music in Japan, in their new documentary Far Western.

Payne first discovered the small but dedicated cult of this deeply American art form on a visit in 2007, and has returned to capture footage of unexpected devotees of the genre, such as Woody Guthrie acolyte Juta Sagai. For early performers, like fine-picking blue grass revivalists the Ozaki Brothers,this wasn't just an experiment, but a bold cultural statement, since American music was banned during World War II. The movie will follow performances by such bands in Japan, as well as their visits to the country that birthed their muse (including a stop by Austin).

The result is something Payne describes as "this fantastic music story that the West, and most of Japan, was completely unaware of." However, he's not finished yet, and needs one more trip to the Far East with his crew to complete the story.

The goal is to raise $35,000 by Sept. 17, and Payne is over halfway there. So if you're a fan of Americana, then drop by his Kickstarter page and think about making a contribution. Honestly, this may be the first crowdfunding project we've featured where there have been hand stitched leather goods in the perks.